From the riveting mind of author Neil Gaiman, 'The Sandman' series comes to Netflix on Aug. 5.

BackstageOL’s Dave Morales sits down with the cast, producer Allan Heinberg, and writer Neil Gaiman for a massive in-depth look at 'The Sandman.' 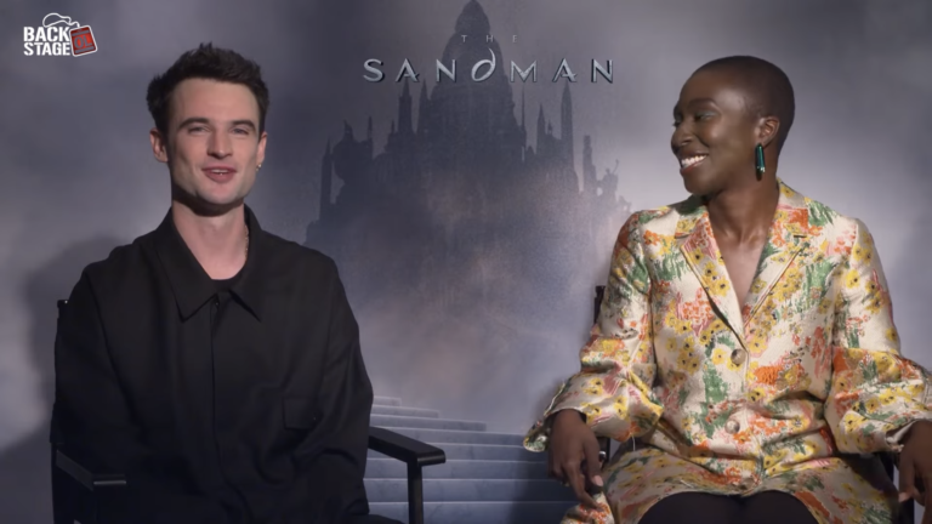 Vivienne Acheampong on being in ‘The Sandman’:

"Without sounding cheesy, everything and that’s not even a lie. It is so fantastic it is so wonderful to be part of this incredible world that Neil has created and these characters are just so detailed and so complex. We know who they are, we know their inner beings and to be part of this production was like nothing I’ve ever experienced. It was incredible and I just love that I’m part of this Sandman world now it’s just amazing."

Tom Sturridge on playing 'The Sandman':

"I am first and foremost like you a fan of ‘The Sandman’, I mean I care about it so deeply I think it’s one of the most important pieces of literature and I mean literature of the last 30 years. So to be a part of it and to be Morpheus himself is the greatest privilege of my life and is one I take with great seriousness and a great sense of responsibility and but with an awesome pride…" 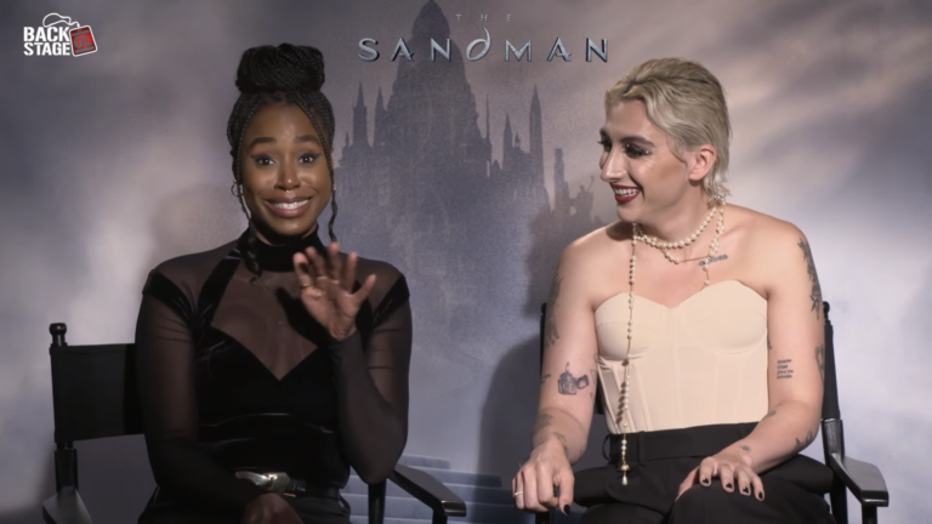 Mason Alexander Park on the approach to the character Desire:

"I approached this project kind of asking to be a part of it, it was one of the very few times in my life that I’ve really chased after something and there were no descriptions necessary there was no new information I was a fan of the comic. As we’ve developed the series and as they’ve released information about it of course they’ve self-described Desire in a litany of very delicious and sexy ways."

Kirby Howell-Baptiste on how her character was described to her:

"This character wasn’t described to me, I was very familiar. I’d read The Sandman comics, so when I got the sides to audition with they didn’t say death because obviously, they’re very, very hush-hush about these things. But I knew from the lines which were directly lifted from the comic who this character was because I remembered those words. So for me, it was almost like I felt like I knew something that so many other actors didn’t know because I was like I know exactly what this is, it doesn’t matter what fake name they put on this, I know what this is, and I know who this character is." 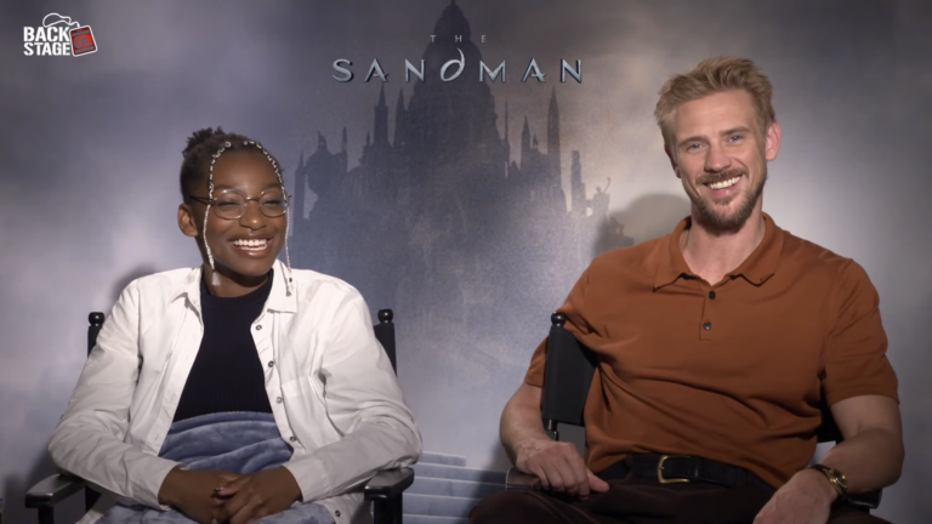 "It was just a blast, honestly. Really fun, really exciting. It was cool to just wield my vortex powers, just existing as the vortex and being like, 'Yeah I’m that girl that’s destroying the world … I think it’s nice."

Boyd Holbrook on his dreams:

"I pinch myself every morning, I feel like I’m living my dreams now. In terms of nightmares, there’s just always these occurring nightmares that you’re being chased, and you’re having to do these awful things to stay out, to stay alive. And it’s fascinating how just dreams dissipate when you wake up if you try to jot them down or keep any track of them, or they just keep reoccurring." 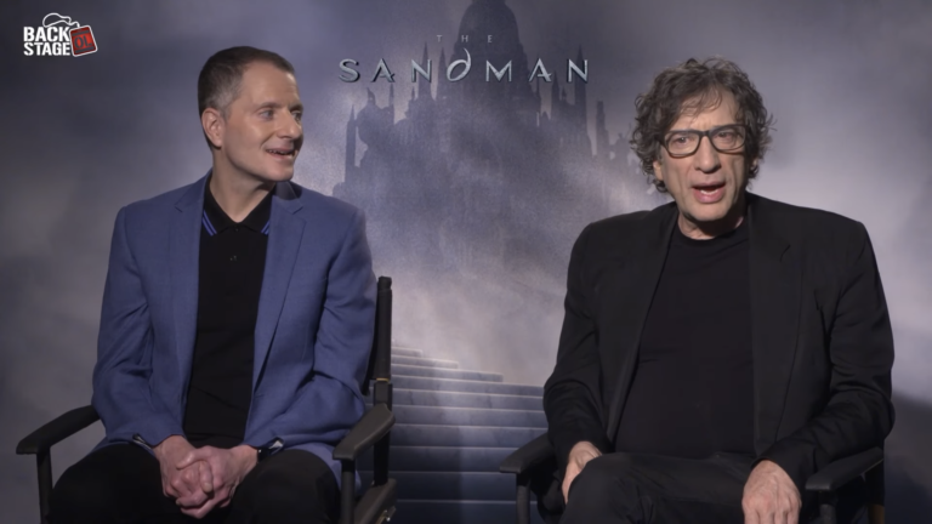 Neil Gaiman on his nightmares:

Allan Heinberg on making 'The Sandman':

"We had the comics, we had Neil’s original scripts that he wrote for the artists before they drew the comics. And then I had an incredible writers' room and we would get together every day. And we had the luxury of  being able to just talk about The  Sandman … that’s how we built this season of ‘The Sandman’ is really living it, really just living and breathing it and enjoying it and hoping to share that love with people who love the comics and people who’ve never read them."