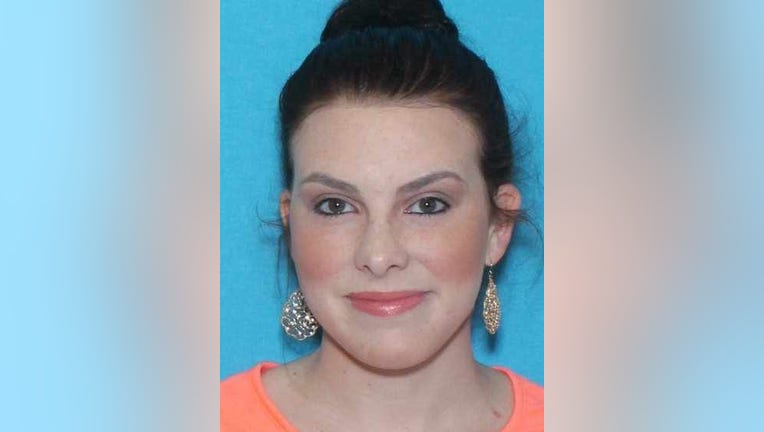 Lauren Kay Dean was arrested after her bed-ridden child was found dead on Jan. 31 (FOX 26 Houston)

Police say Dean's daughter was found dead on Jan. 31 around 2:36 p.m. during a welfare check. The 7-year-old child was bed-ridden due to medical conditions.

Two other children aged 5 and 3 months were also living in the home, police say.

Authorities report the other two children have been removed from the home.