A bar in Crosby is under investigation after a drunk driver had a blood-alcohol level 5 times the legal limit.

CROSBY, Texas - Investigators say the man who caused a fatal drunk-driving wreck had a blood-alcohol level five times the legal limit. Now, a Houston area bar is being looked into to see if they over-served him.

The Rowdy Bucks Saloon, just off Crosby Freeway, is now under investigation by the state. Investigators say 49-year-old Rocky Tarr may have been drinking there and just nine minutes after leaving, Tarr caused a fatal crash, but the bar’s general manager says that isn’t what happened. 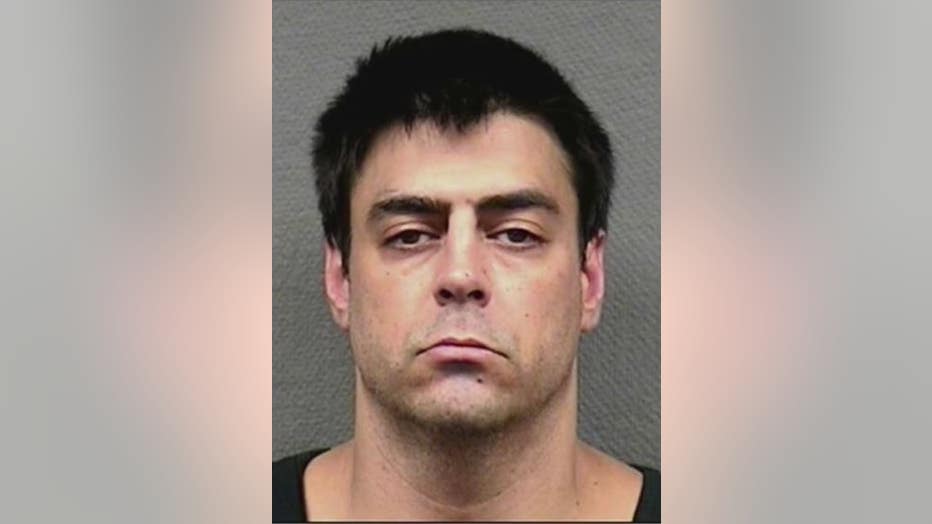 Tarr took off from Rowdy Bucks' parking lot in his minivan, driving the wrong way on the Crosby Freeway before smashing into two carloads of family members who were returning home from church on October 9. Tarr was the only person killed in the crash.  Now, autopsy results show his blood alcohol content was .44. That's more than five times the legal limit.

"He came into the parking lot in the vehicle that was in the accident, but he never entered. He never got out of his vehicle,” adds Clogston.

The Texas Alcoholic Beverage Commission is now investigating the Rowdy Bucks Saloon, looking at the bar’s surveillance footage, trying to figure out if that's where Tarr was served before causing that fatal wreck.

"He was not drinking here. We were actually closed early due to being slow that night. I believe it’s on camera footage that the police have that he didn’t even get out of his vehicle,” Clogston insists.

Tarr served 90 days in jail in 2011 after his second DWI.  He also had his license suspended and from late 2011 to 2013. His vehicle was fitted with a device that locked his ignition until he blew into it to prove his sobriety.

"It’s a significant problem in our community and the sheriff’s office and other law enforcement partners are doing everything we can to address it,” says Jason Spencer with the Harris County Sheriff’s Office. In fact, Spencer says the HCSO has made 400 DWI arrests so far this year since Sheriff Ed Gonzalez put in place his Regional Traffic Enforcement Task Force.

The state says it’s investigation into where Tarr was served alcohol before that fatal crash could take up to a year.