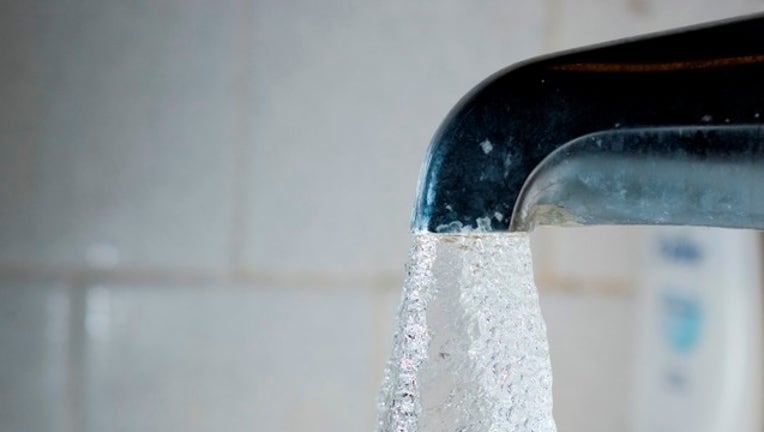 CHICAGO (Sun-Times Media Wire) - Police were investigating the death of a 4-month-old boy who was found Friday night drowned in a bathtub in the South Side Avalon Park neighborhood.

The mother told officers she was giving her child a bath in a bathtub about 10:55 p.m. in the 8500 block of South Jeffery Boulevard when she fell asleep, Chicago police said.

She woke up an hour later and found the baby drowned in the water, police said.

The boy, identified as Omar Annabi, was taken to Trinity Hospital, where he was pronounced dead, according to police and the Cook County Medical Examiner’s Office.

An autopsy was scheduled to determine the cause and manner of death.