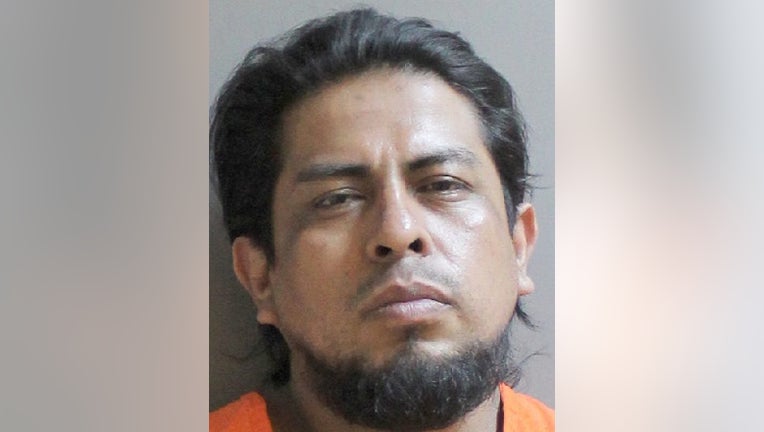 HOUSTON - Authorities are searching for a man accused of sexual assault of a child in northwest Houston.

Houston police received a report of sexual assault of a child on June 26, 2020. During the investigation, detectives reportedly learned that Luna-Cervantes sexually assaulted the victim on several occasions, according to Crime Stoppers.

Jose Luna-Cervantes is described as a Hispanic male, approximately 5’7” tall, 180 to 210 pounds, with brown eyes, short black hair and a black beard. He has a tattoo of the Virgin Mary on his left forearm, as well as tattoos on his left shoulder and the left side of his neck.

A warrant was active as of September 15, according to Crime Stoppers.