Sheriff Gonzalez tells FOX&nbsp;26 the 19-year-old aunt was babysitting the boy while his parents were away. The 10-year-old was transported from the Chisholm Trail apartments to the hospital where he underwent surgery.

HOUSTON - A boy is recovering in the hospital after being shot while under the care of his aunt, who was taking selfies with a gun.

Caitlyn Smith, 19, has been arrested and charged with injury to a child, serious bodily injury.

Her 10-year-old nephew is in serious condition, but is expected to make a full recovery.

The Harris County Sheriff’s Office reports that they received a call about a boy shot in the stomach around 4:30 p.m. Tuesday.

Sheriff Ed Gonzales said at the scene, “There was an unsecured weapon inside the home. The female indicates that she retrieved that weapon to take pictures, and in the course of taking pictures the gun went off and struck the child.“

Sheriff Gonzalez tells FOX 26 the 19-year-old aunt was babysitting the boy while his parents were away. The 10-year-old was transported from the Chisholm Trail apartments to the hospital where he underwent surgery.

“It’s really sad. To know that you even pull out a gun in front of a child is really crazy.“ says Cece York, whose son attends school with the victim. She thinks it’s ridiculous that a child was seriously injured for a photo. 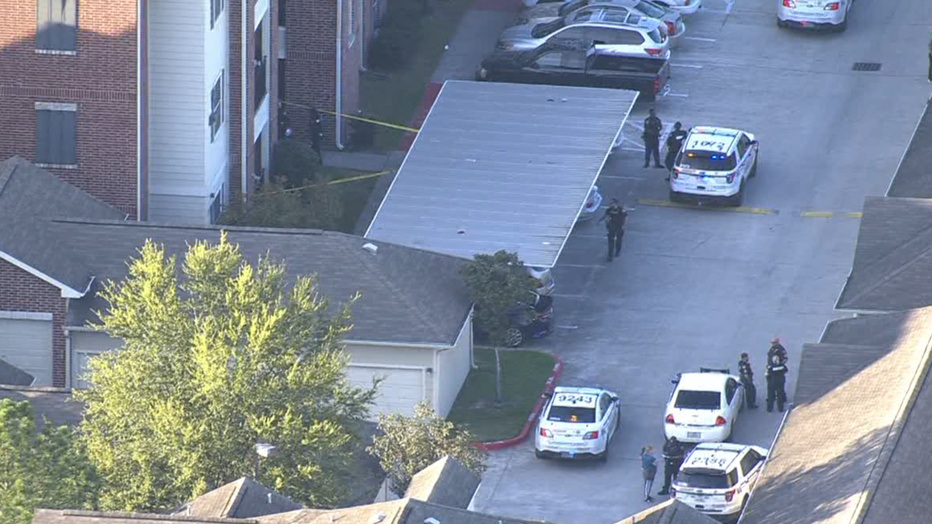 Although it was a serious gunshot wound, the bullet missed the boy's vital organs. He is now in serious condition and is expected to recover.

“Very tragic situation, we see this quite a bit. In my opinion, no child should ever have to undergo anything like this,” says Gonzalez.

It is still early in the investigation, so it is not known if the fault lies on the child’s parents, just the aunt, or both. 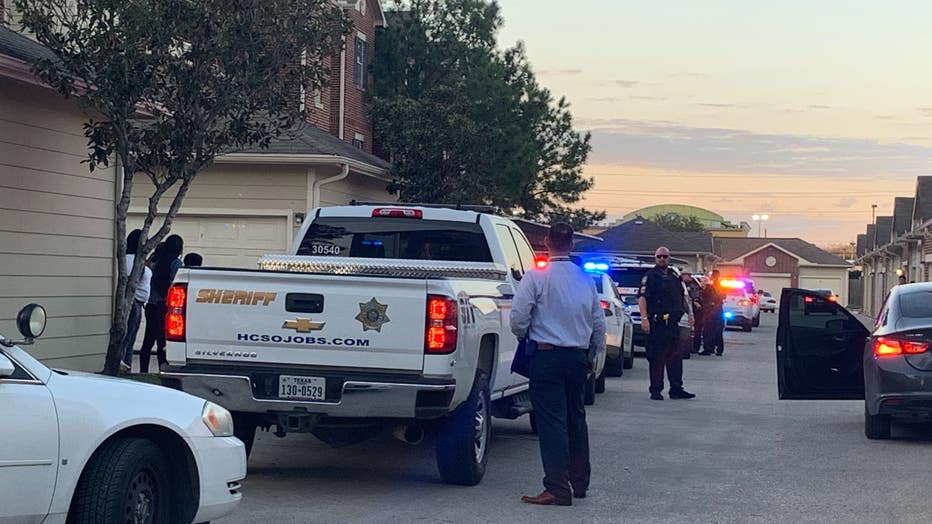