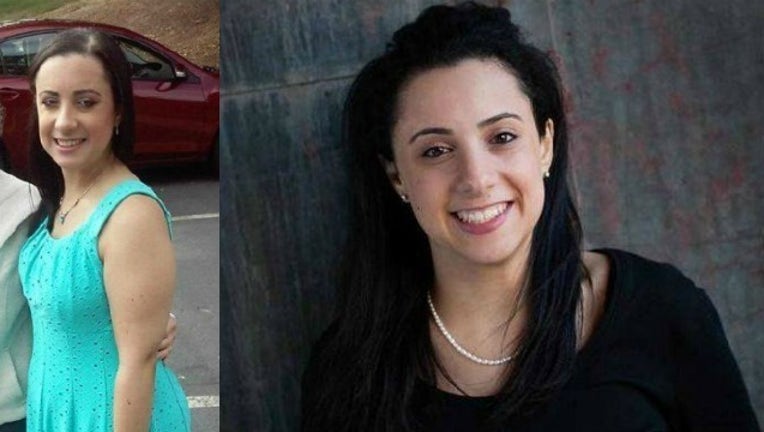 ATLANTA - Sunday will mark the one year anniversary of the disappearance of an Atlanta woman.

Jenna Van Gelderen has been missing since Sunday, August 19, 2017. At the time of her disappearance, she had been staying at her parents' Druid Hills home while they were out of town, taking care of their elderly cat. Her brother stopped by their parents' house to help give the cat medication when he noticed the television was on and Jenna and her car were missing.

Her vehicle was found three weeks later on Defoors Place.

Jenna's family is hoping attention surrounding the anniversary of her disappearance will help lead to answers. A reward totaling $50,000 is being offered for information leading to her safe return.

Jenna is described as 4'11", 140 pounds and she has long dark brown hair and brown eyes.