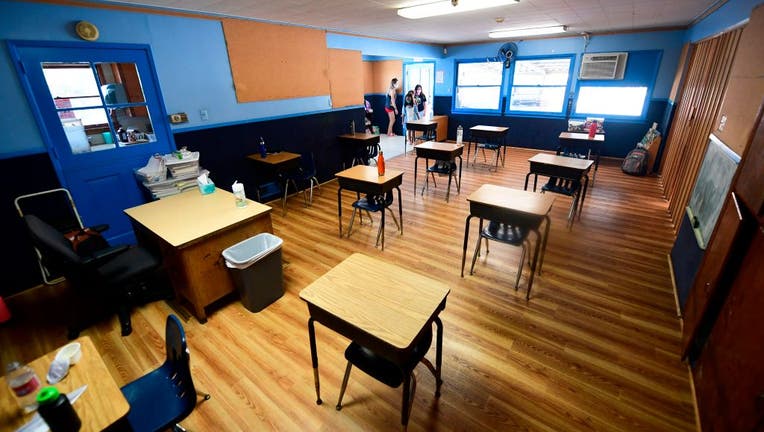 Atlanta Public Schools won't have in-school classes at least through the end of the year because COVID-19 data continues to trend the wrong way, says Superintendent Lisa Herring.

"Despite downward trends in recent weeks, our community has seen recent increases in new cases, resulting in a current average that exceeds 130 new cases per 100,000 county residents. That number leaves us in substantial spread of COVID-19 and unable to reopen to in-person instruction," she wrote in an on-line announcement.

Herring said she consulted with public health officials and experts, teachers, students, and parents before deciding to continue only virtual classes at least until January.

The district is continuing to look for ways to support special needs and very young students, including consideration of whether they might return to some in-person services before the new year, she wrote. She did not describe what such services might be.

The form was not sent to families of students at charter and partner schools.

Herring said more than 60% of the students at three north Atlanta elementary schools would have returned to classrooms. But, she noted, there were 16 schools were less than 20% of students would have done so.

The choice for the 16,200 families who didn't send in the forms defaulted to virtual instruction, she said.

She said the system will provide seven-day weekly meal kits including both breakfasts and lunches, starting Oct. 26. Distribution will be Mondays from 3 p.m. to 6 p.m. at 14 curbside pick-up locations or designated school bus routes.