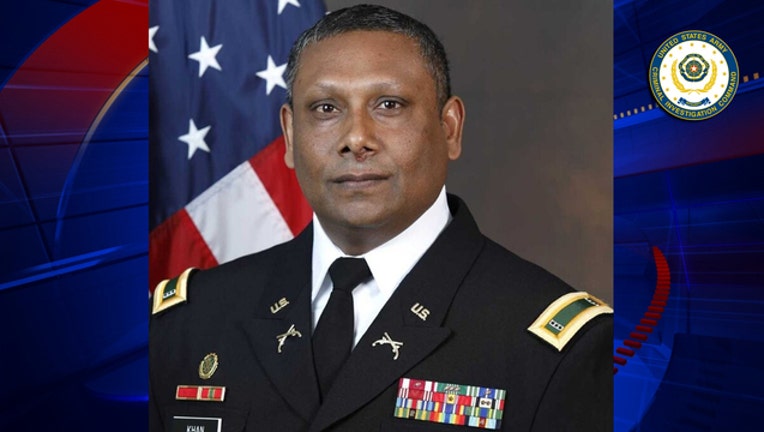 Chief Warrant Officer 3 Liquat A. Khan, 51, was running along a road at the U.S. Military Academy during a routine physical fitness test when he collapsed on Tuesday, the military said. Others found him on the road and got help.

An ambulance brought Khan to Keller Army Community Hospital, where he was pronounced dead. The Army is investigating his death but does not suspect a crime, officials said.

Khan was a special agent with the Criminal Investigation Command, which investigates crimes connected or possibly connected to the U.S. Army. He had been in charge of the West Point office since June.

"Words cannot express how saddened and deeply affected we are by Special Agent Khan's death," Maj. Gen. David Glaser, the head of the Criminal Investigation Command, said in a news release. "He joined the Army after 9/11 because he wanted to serve the country that had given so much to him and his family."

Khan was a 15-year veteran of the CID, as the command is commonly known. He served two combat tours overseas and two previous tours at West Point, the military said.

"He was a patriot, a true professional, an incredible special agent," Glaser said. "He will be sorely missed."