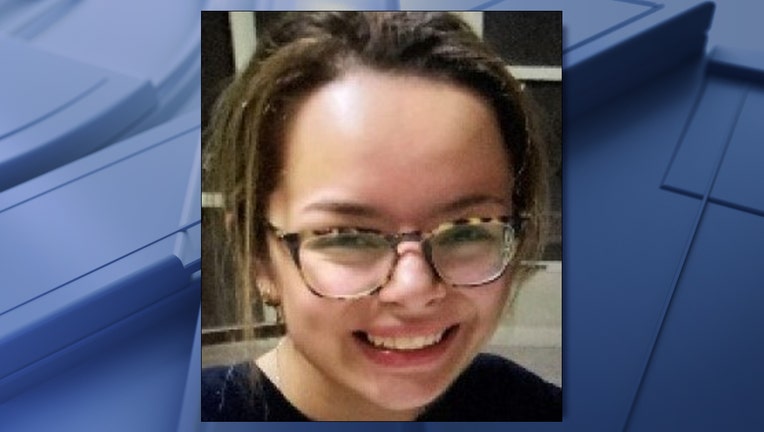 SAN JUAN, Texas - The Amber Alert for a 17-year-old girl who was reportedly abducted in the south Texas city of San Juan has been discontinued.

The San Juan Police Department issued the alert Wednesday morning for Arranza Diaz Larraga. She was last seen in that city Tuesday evening.

She was described as being about 5 feet tall and 115 pounds. She has blonde hair with highlights, brown eyes and a mole on the inner side of her left knee.

Police did not release any details about Arranza’s disappearance or a suspect but said they believed she was in grave or immediate danger.

There's no word yet on whether she was found safe.