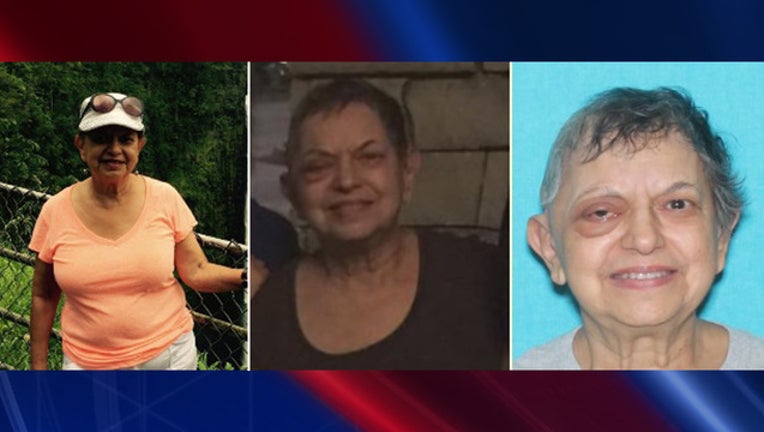 While there is no indication of foul play, the Fort Bend County Sheriff's Office is seeking her whereabouts in order to verify her well-being.

Wallace is a white female and 5-feet tall. She weighs about 120-130 pounds. She was last seen wearing a cap with a patch over her right eye.

She may be driving a 2015 tan Honda Accord bearing the Texas license plate, FWB0459.

If anyone knows her location or has seen Wallace, contact the Fort Bend County Sheriff's Office at 281-341-4665.​