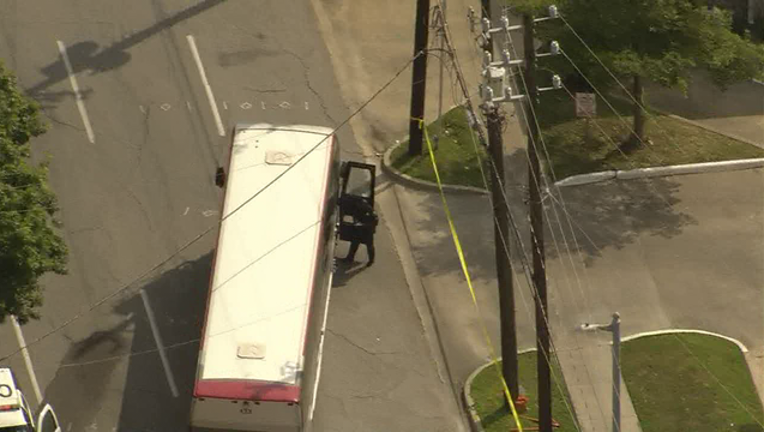 HOUSTON (FOX 26) - Houston police are investigating a fatal auto-pedestrian accident involving a bus that happened shortly before 4 p.m. on May 9 in the 1900 block of Caroline Street.

Police say the driver of  a bus was traveling on St. Joseph Parkway and made a left turn onto Caroline Street. According to police, a 73-year-old woman was crossing the street in the crosswalk and was struck by the bus. The pedestrian died at the scene.

Investigators say the driver was determined to not to be impaired, and preliminary investigation determined the driver failed to yield right of way. No charges have been filed at this time.