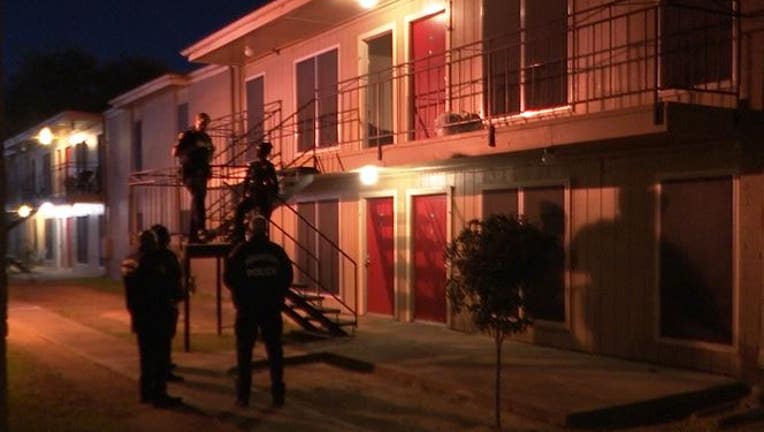 HOUSTON - Houston police are piecing together a mysterious shooting Sunday on the southwest side, where a 7-year-old was hit, but no weapon or shell casing were found in the home.

Preliminary information from authorities is officers were called to an apartment in the 10500 block of Fondren Rd. just a couple miles from Houston Baptist University around midnight. Officials say a child, 7, was shot inside the apartment but no weapon or bullet casings were found in the apartment.

Additionally, police say there's no evidence to suggest an errant bullet came into the home from outside either.

Responding officers nonetheless say the wound was described as a "through and through" just below the hip, and the child was rushed to Memorial Hermann in serious, but stable condition. 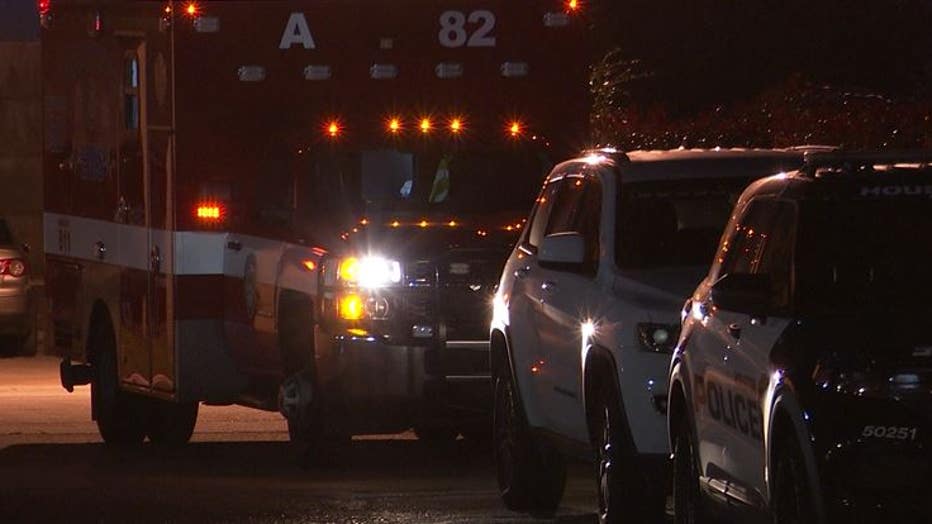 We're told there were six people, including other children, inside the apartment when it happened that are being interviewed by authorities as the investigation remains underway.