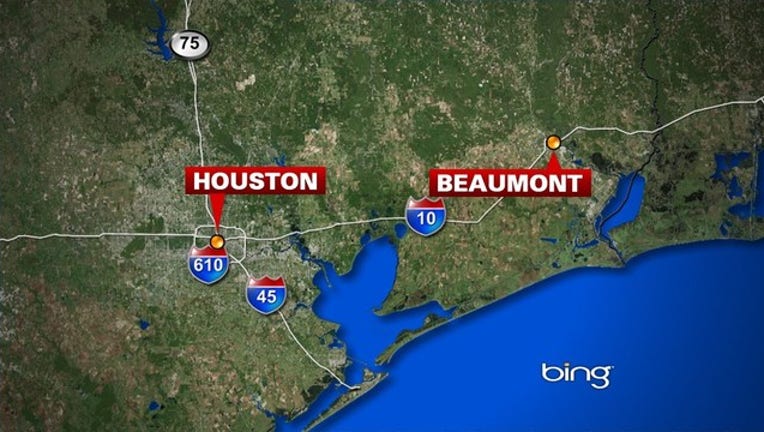 BEAUMONT, Texas (AP) - Police are seeking a man accused of stabbing his estranged wife and her mother during a family argument at a southeast Texas home.

Beaumont police say the 37-year-old wife was hospitalized Friday in stable condition, while her 59-year-old mother was listed as critical.

Police say the women were attacked Thursday night during a domestic dispute. Authorities are trying to determine what led to the fight.