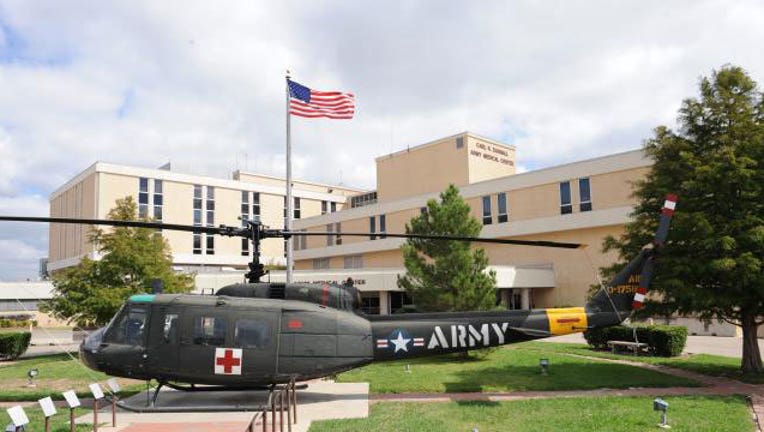 SAN ANTONIO (AP) - Federal prosecutors say five people have been arrested on charges they obtained social security and other identifying information to steal millions of dollars from mostly elderly and disabled veterans.

Robert Wayne Boling Jr. is identified in an indictment unsealed Wednesday in San Antonio as the scheme's mastermind. Boling is a U.S. citizen who was arrested in the Philippines along with two others. Another suspect was arrested in Las Vegas and the fifth in San Diego.

The indictment says the scheme began when one defendant, who was a civilian employee at a U.S. Army installation, stole identifying information for thousands of military service personnel that was used to access benefits and steal from bank accounts.

It's not clear whether Boling has an attorney.