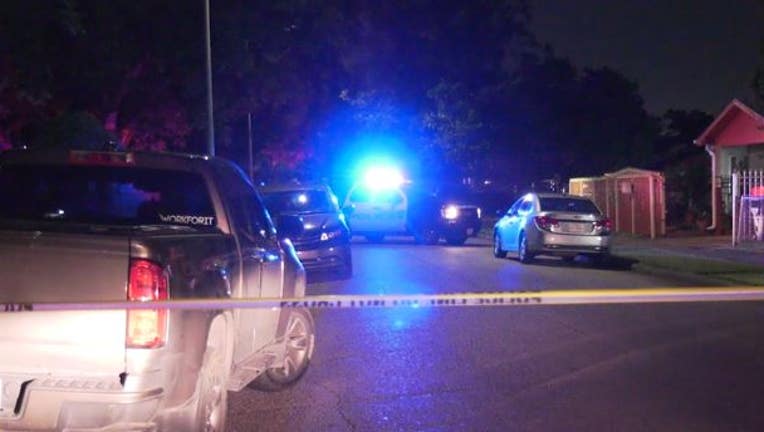 HOUSTON - A 4-year-old is recovering in the hospital after she was hit by a car in southeast Houston during a gender reveal party Saturday night.

It happened in the 6700 block of Japonica St. near Pecan Park a little before 8:15 p.m. That's when HPD says a little girl was playing on the street and was suddenly hit by a car. 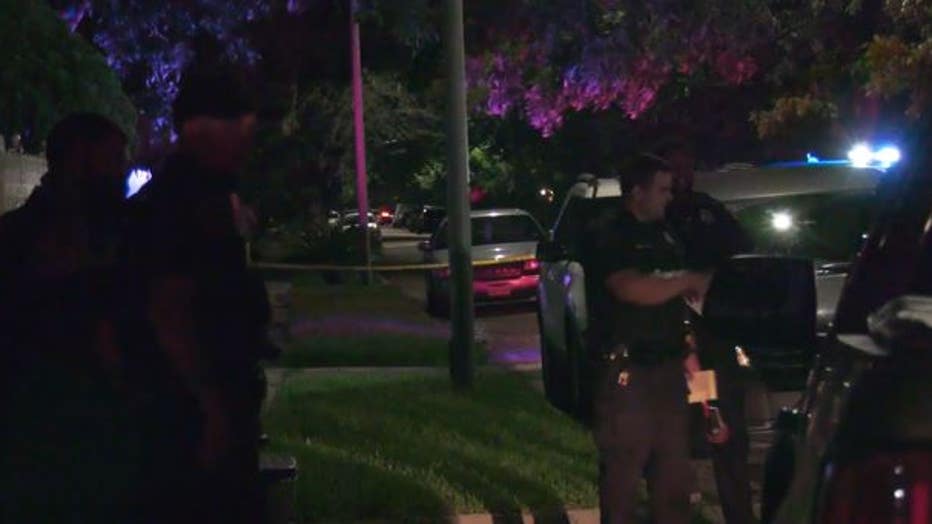 The girl was rushed to the hospital in serious but stable condition.

Meanwhile, the driver was only identified as a "heavy set female," who was possibly driving a 2012-2016 Chrysler. Officials say the driver stopped for a second before speeding away from the scene. 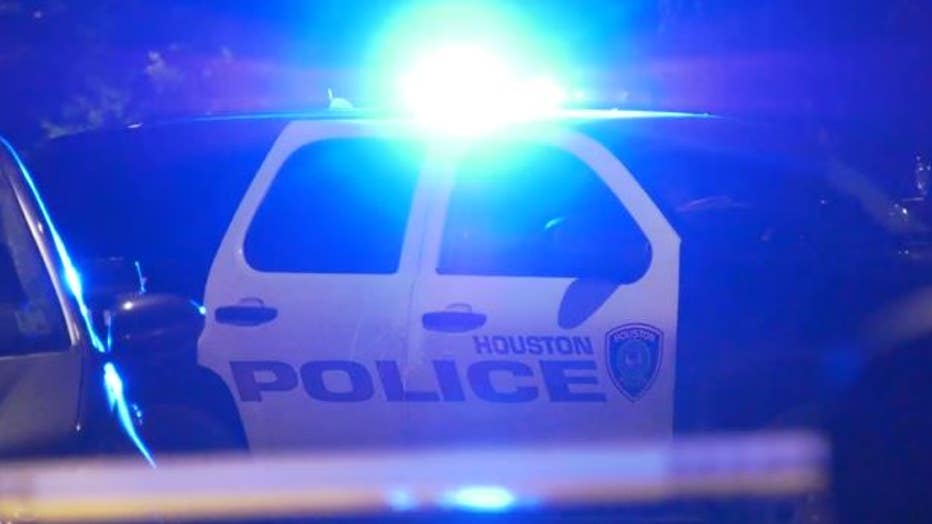