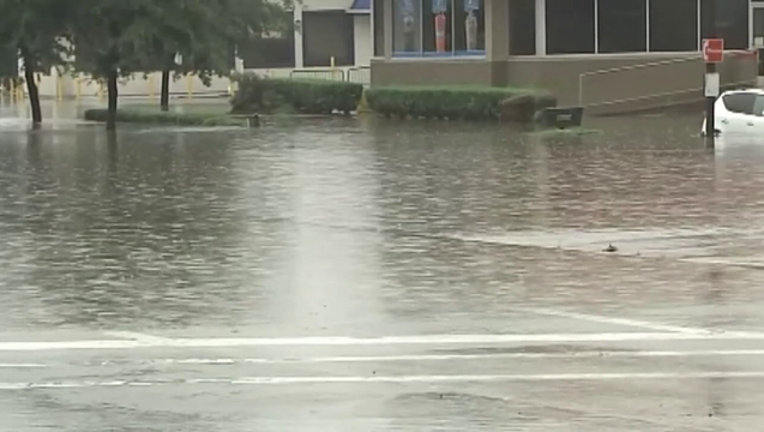 Flooding in Houston from Hurricane Harvey

HOUSTON (FOX 26) - Four FBI agents will receive a special honor in Houston on Friday for their rescue efforts during Hurricane Harvey.

The agents will be presented with the U.S. Department of Justice's Law Enforcement Congressional Badge of Bravery.

The FBI agents were called in to help evacuate a flooded apartment complex in the Greenspoint area when flooding from Harvey reached its peak. They are credited with bringing more than 100 citizens and police officers to safety. They also helped rescue 30 Houston police officers from a flooded police substation and 20 citizens from a nearby apartment complex that was surrounded by floodwater.

The award was created 10 years ago. They will be the first FBI agents to ever receive it.