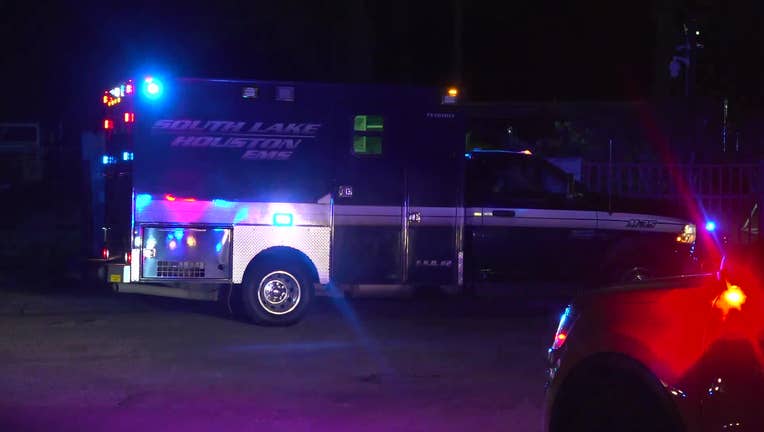 The sheriff's office is investigating a deadly crash on N. Lake Houston Parkway.

HOUSTON - Three men died and another was seriously injured in a crash in northeast Harris County early Friday morning.

The Harris County Sheriff’s Office says the car crashed into a tree at Aqueduct and N. Lake Houston Parkway around 2 a.m.

Sheriff Ed Gonzalez says four men, believed to be in their 20s, were in the car.

The driver and a passenger in the front seat died at the scene. Another man was pronounced deceased on the way to the hospital.

A passenger in the backseat underwent surgery and was last reported to be in serious condition.

Investigators are trying to determine what led to the crash.