A crash involving three 18-wheelers has shutdown southbound lanes of U.S. Highway 59 near Grunwald in Fort Bend County, according to the sheriff's office.

The crash is located outside of Beasley.

Authorities are on the scene and traffic is blocked behind the crash. Traffic is being diverted to US 90-A to SH 60 back to U.S. Highway 59.

It is not known if anyone was injured. 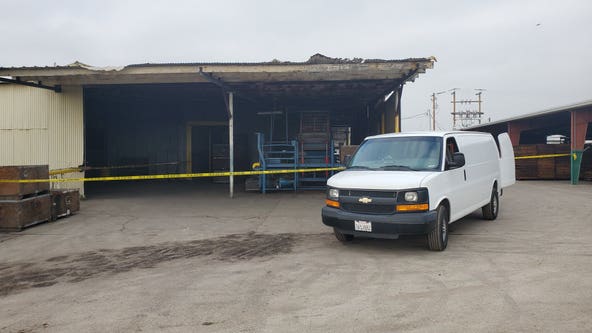