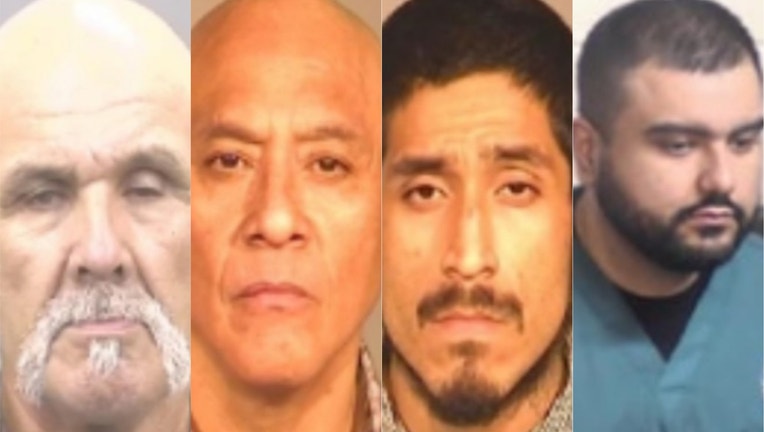 FRESNO, Calif. - A child sex ring in California was busted last week, leading to the arrests of 21 people and the rescue of 10 women and girls, according to reports.

The Fresno Police Department teamed up with the U.S. Department of Homeland Security Investigations for Operation Stolen Hearts, in a multi-day effort against child sex trafficking and exploitation in the area, FOX26 Fresno reported.

Detectives went undercover and used websites frequented by those looking to solicit sex with a minor to chat with adults, the Fresno Bee reported.

Authorities made 10 felony arrests and cited 11 others for misdemeanors, according to the reports.

Those arrested were booked on prostitution-related charges, including contacting a minor with intent to commit a sex offense, aiding prostitution, arranging a meeting with a minor for lewd purposes and solicitation of acts of prostitution.

Law enforcement partnered with Breaking the Chains, a local group that provides support services for victims of human trafficking, to help the 10 women and girls rescued in the operation, FOX26 reported. 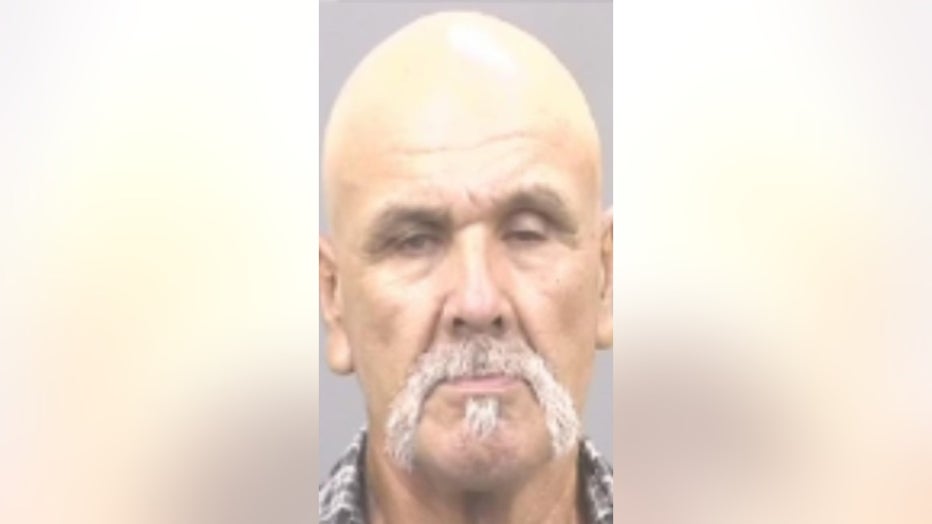 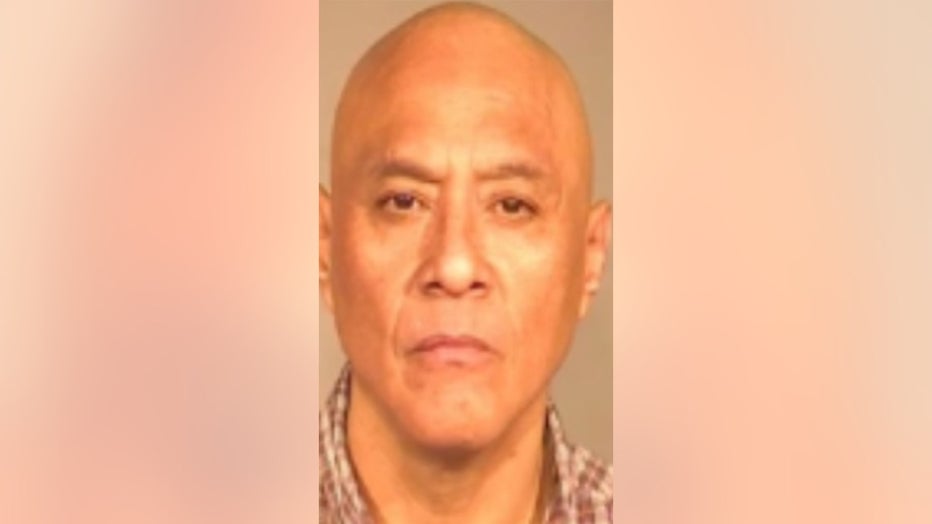 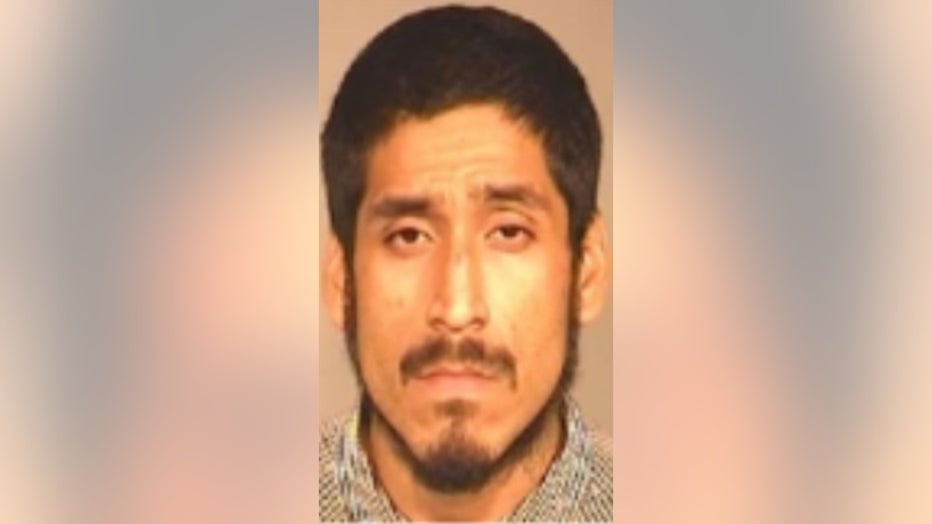 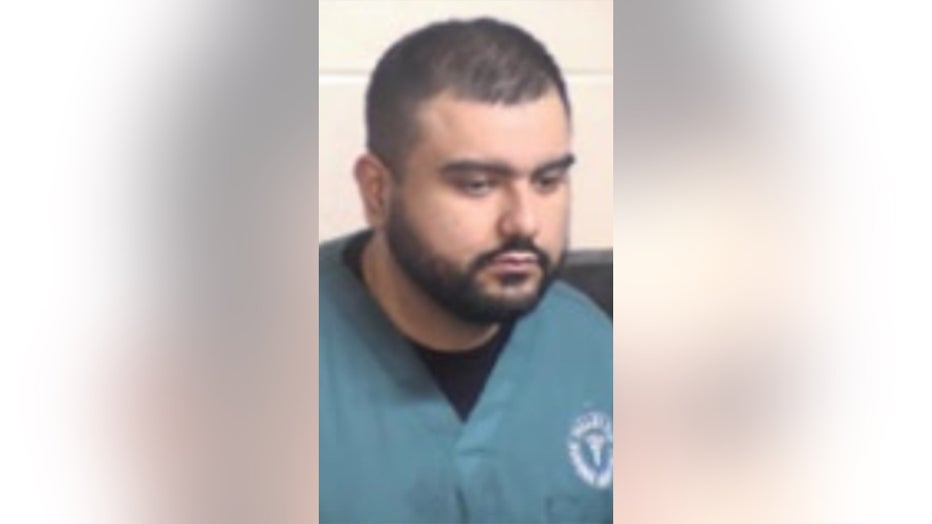 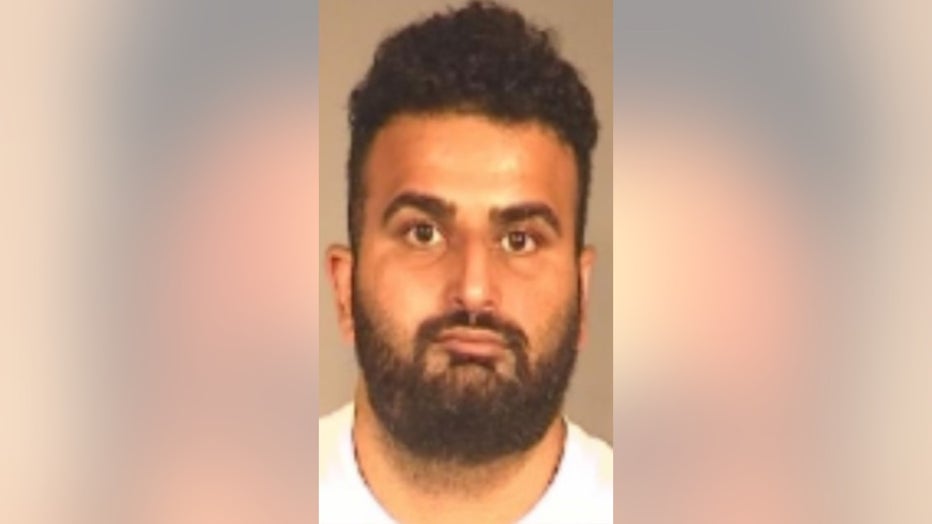