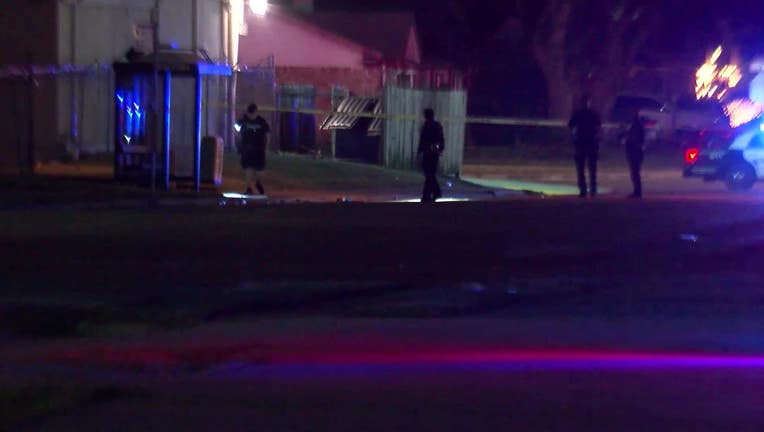 Houston police say a woman, her stepson and his friend were at a bus stop when someone drove up and began shooting at them.

HOUSTON - Houston police say two teens were shot by someone in an SUV who pulled up next to them at a bus stop.

Investigators say a woman, her stepson and his friend were at a bus stop on Brookglade near Dairy Ashford around 10:25 p.m. Sunday when a dark color SUV pulled up and someone opened fire.

They ran down the street, and both the 14-year-old and 17-year-old were shot in the legs. The teens were taken to the hospital and are said to be in stable condition.

The SUV drove away after the shooting.

Anyone with information is asked to call HPD Major Assaults Division or Crime Stoppers.