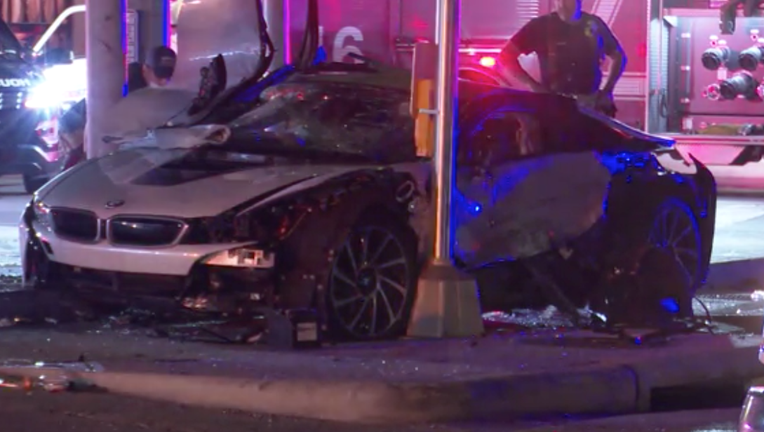 When emergency crews responded to the intersection of South Shepard and San Felipe in Houston and discovered 2 parties trapped inside a BMW i8.

They had to get extricated out of the car and they were taken to a nearby trauma center. 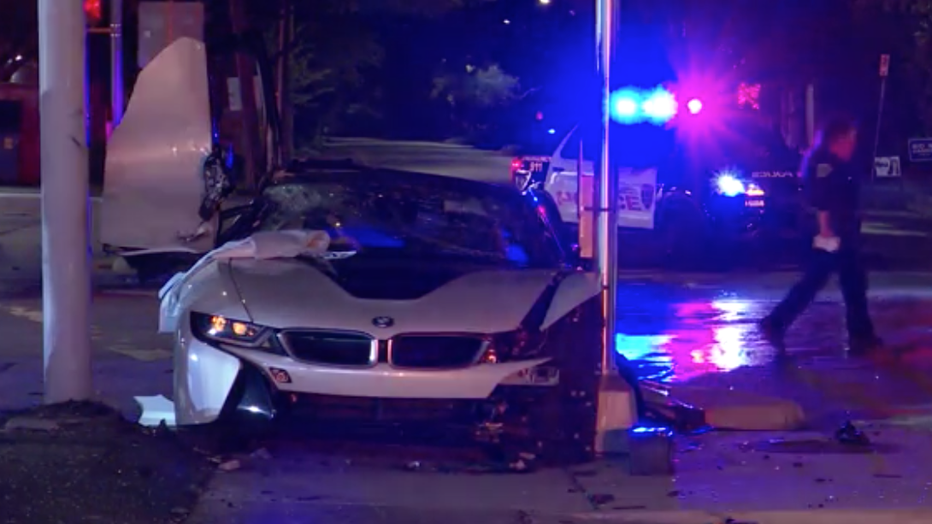 The BMW i8 crashed between two light poles and is likely a total loss.

Per another involved driver, the BMW i8 ran the red light heading East, when it T-Boned him, causing him to lose control and strike at least 1 other vehicle. 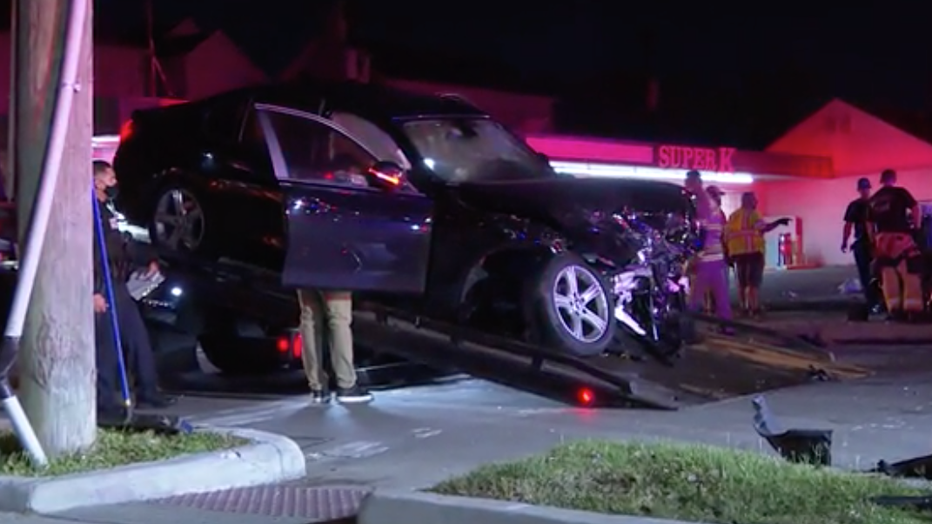 At this time, it is unknown whether alcohol played a role in the crash.