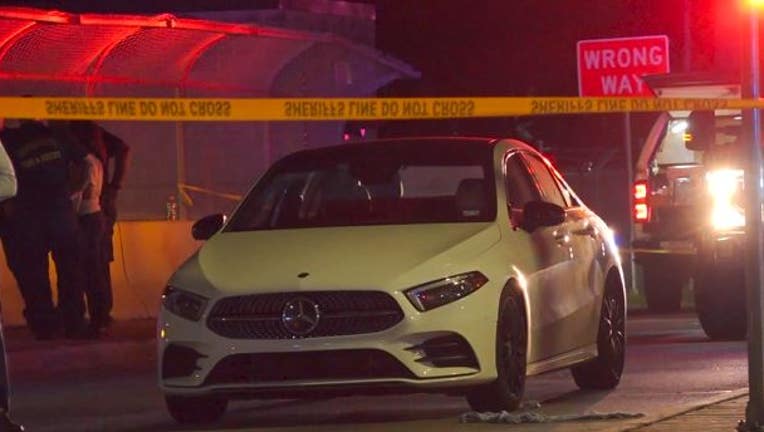 It happened around 7:30 p.m. near Sam Houston Pkwy 6 and West Park Tollway.

Arriving deputies reportedly saw EMS personnel performing CPR on an unidentified man, 29, believed to be the passenger inside the car before he was shot.

Based on preliminary information from Harris County officials, the driver told investigators they were driving southbound on Highway 6 when a white Mercedes they had an altercation with another driver in a black BMW. 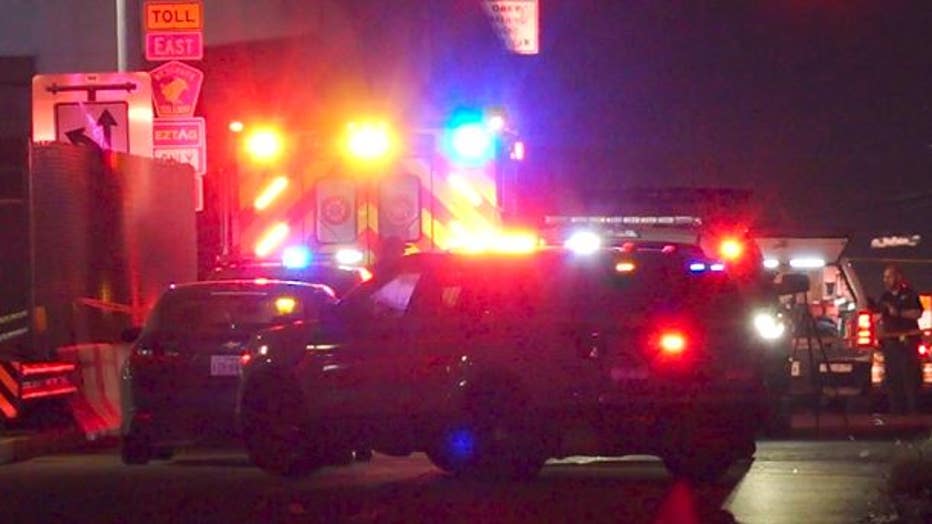 When the two cars arrived at the corner of Hwy 6 and Alief Clodine, the unidentified passenger got out of the Mercedes, detectives say, to confront the motorist. That's when officials say the BMW driver pulled out a gun and shot him before driving away from the scene, heading westbound.

Officers say there were no other witnesses at the scene but inside the car were two children, both about 6-years-old while the entire incident unfolded. 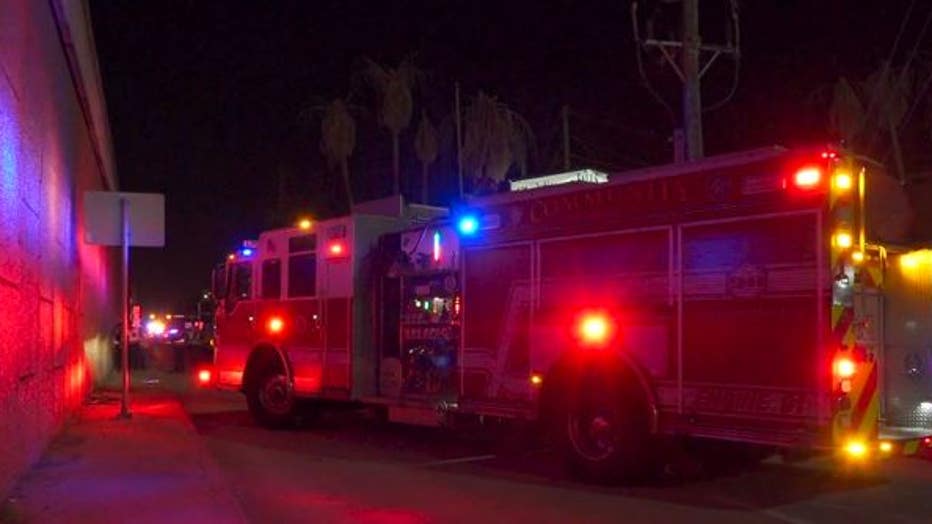 At this time, the shooter has not been captured and deputies have very little to go on for suspect description, as he was only described as White, possibly in his late 20's. If you have any information that could lead to his arrest, you're encouraged to call HCSO at 713-221-6000 or CRIME STOPPERS at 713-222-TIPS.