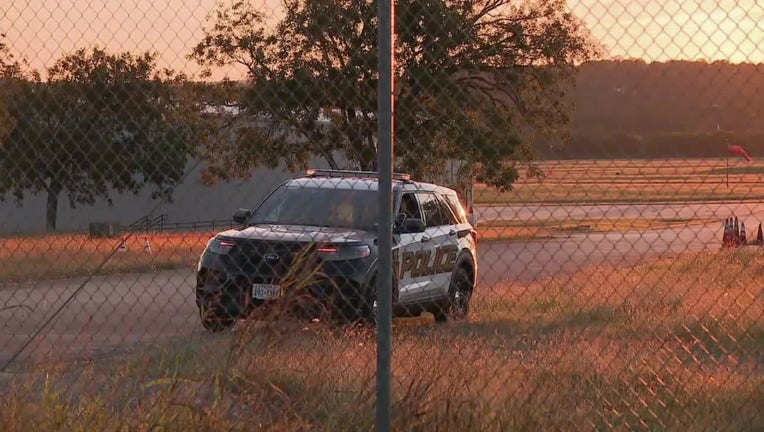 Several first responders, with at least three airlift helicopters, arrived at the 2nd Annual Kerrville Airport Race Wars, which is held on the airport's tarmac. Based on a press release, it happened around 3:20 p.m.where a car suddenly lost control and left the runway before crashing into parked vehicles, hitting many spectators. 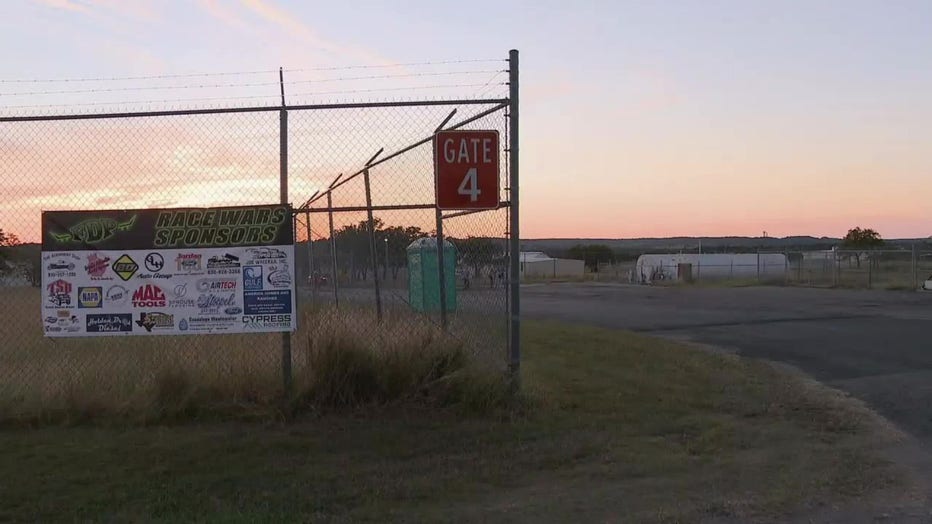 According to KABB-San Antonio, two young children, 6 and 8-years-old, were reported dead and several other people were injured. Kerrville PD says a total of eight people were injured, but at least three were taken to a San Antonio-area hospital via helicopter. Another victim was taken to a hospital in Austin. Meanwhile, officials say the other victims were treated and released at the scene.

Kerrville PD said an investigation is underway but was unable to release any additional information, as of this writing. 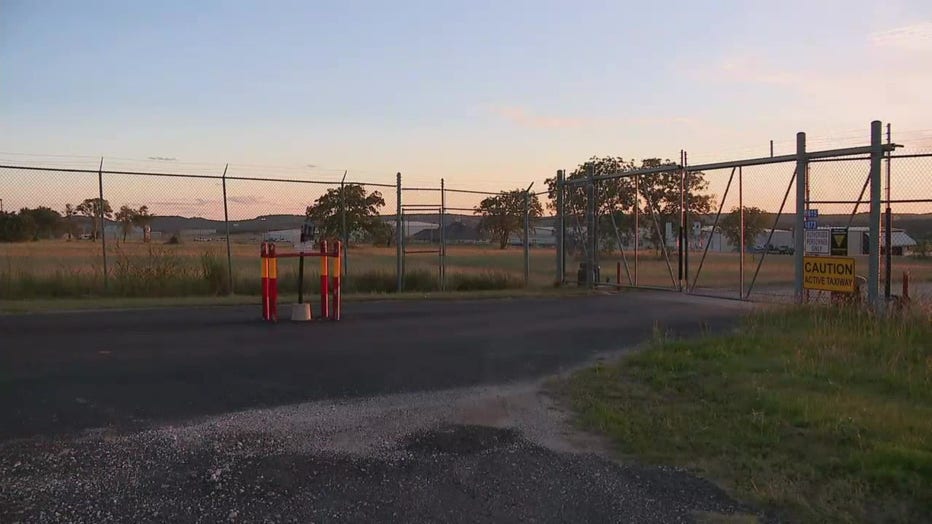