Officers with the Galveston Police Department were called to the intersection of 33rd St. and Avenue R a little after 11:30 p.m. That's where officials found two wrecked-out vehicles as well as a golf cart.

Preliminary details from witnesses and investigators are the driver of a black Hyundai SUV was heading eastbound on Avenue R and crashed into a golf cart going northbound as well as a black Dodge pick-up that was heading southbound.

Officials said there were a total of six people in the golf cart, three of them adults, and three others were children. During a press conference with the Galveston PD, investigators said they were "disturbed" by the incident.

Sgt. Derek Gaspard with the Galveston PD and Mayor Craig Brown held a press conference after two children and two adults were killed by a suspected drunk driver in Galveston.

The unidentified driver of the cart was pronounced dead at the scene by responding officers. All other passengers were rushed to the University of Texas Medical Branch, where two children and one of the passengers, an unidentified woman, sadly died from their injuries.

Another child and an adult passenger from the golf cart, however, remain in serious condition at the hospital. Investigators believe two separate families were in the rented golf cart at the time of the crash but were unable to release additional details, as of this writing.

Galveston Mayor Craig Brown, who also delivered remarks in a press conference, noted golf carts have become "a prolific mode of transportation" on the Island. And while ordinances were passed about six months or so prior, the mayor stated additional steps will be taken to ensure an incident like this does not happen again.

Occupants of the pickup were fortunate to not receive any injuries.

Meanwhile, authorities identified the Hyundai driver as Miguel Espinoza, 45, of Rosenberg, who suffered minor injuries as well as a passenger inside his SUV. They were also taken to the University of Texas Medical Branch in Galveston but later released.

However, Espinoza was taken into custody and charged with four counts of intoxication manslaughter. 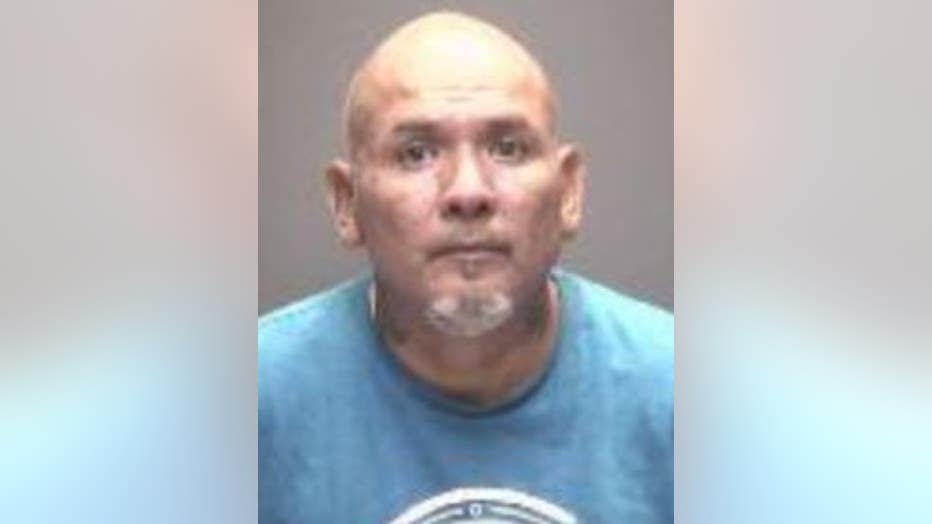 No additional information has been released, as of this writing, but an investigation remains underway.