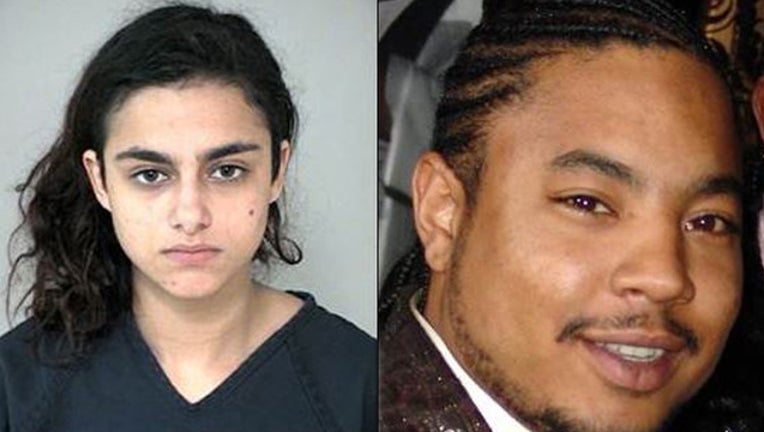 Carrillo-Castilla was arrested near the intersection of Richmond Avenue and Fountainview in southwest Houston at around 6 p.m. Sunday. Honable was found dead on Ellerbe Springs Lane near Springwood Lake Drive in the Cinco Ranch subdivision of Katy on March 6.