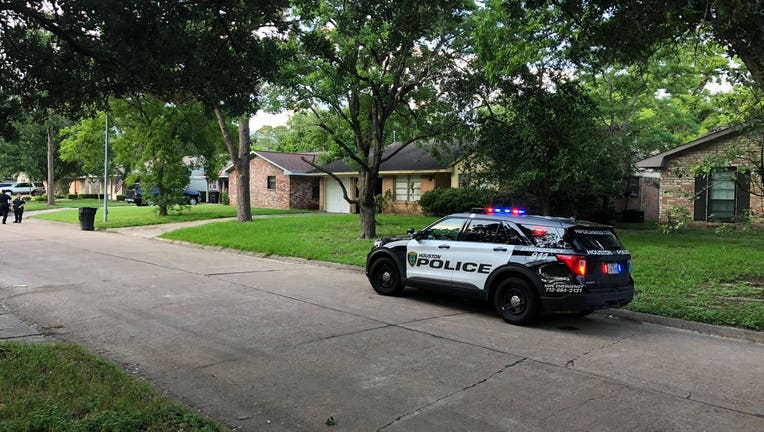 According to the Houston Police Department, officers responded to the 9000 block of McAvoy.

Authorities said a total of 10 people were rescued from a house where they were being held.

Police said indications are this is human smuggling.

Two suspects are in custody, according to police.

HPD Vice and ICE are investigating.