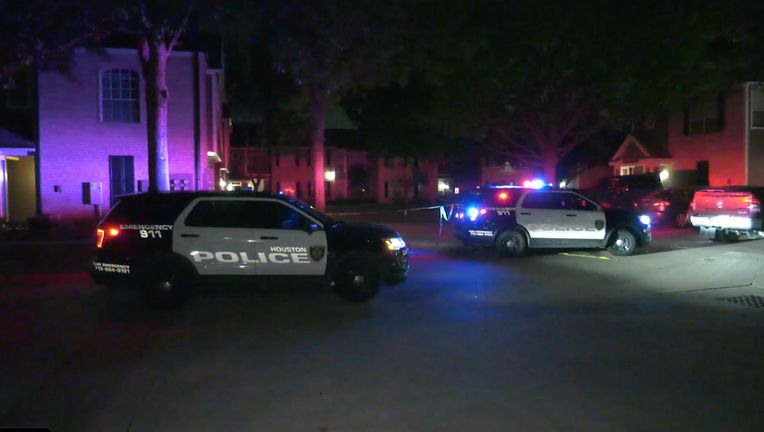 HOUSTON - A 1-year-old child has died after being hit by an SUV at a west Houston apartment complex.

It happened early Monday morning in the 2700 block of Woodland Park Dr.

Houston police say the driver of the SUV was saying bye to his family that he had just visited when the mother of the child started screaming. She realized the SUV struck the child.

They all got into the SUV and went to West Houston Medical Center, where the child was later pronounced dead.

The driver was not impaired and consented to a blood draw.

There are no charges at this time. It will most likely go to a grand jury.