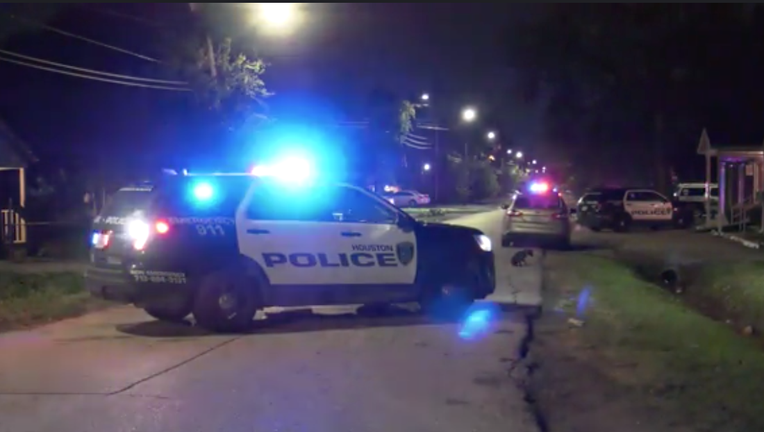 Emergency crews responded to the 4600 block of Aledo Street in Houston and discovered a female victim, 26, with a gunshot wound.

The woman was taken to the hospital where she succumbed to her injuries. 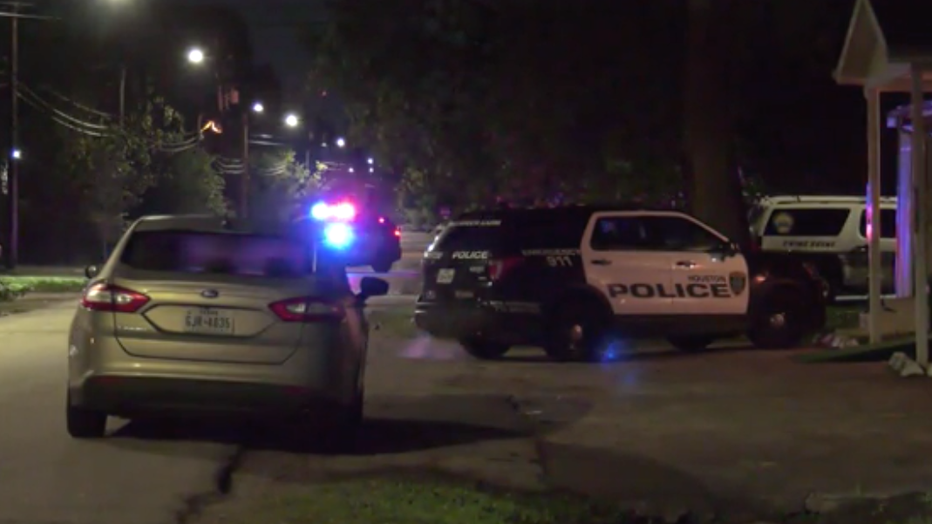 When officers approached the scene, they were advised that two males (21, 35) were taken by a private vehicle to Memorial Hermann Pearland Hospital with gunshot wounds.

Detectives later learned both males were with the female when the shooting occurred.

One of the males was transported via Life Flight helicopter to Memorial Hermann - Texas Medical Center with serious injuries.

The other male victim was in stable condition.

According to witnesses an unknown vehicle drove by the residence and started firing multiple shots at the victims.