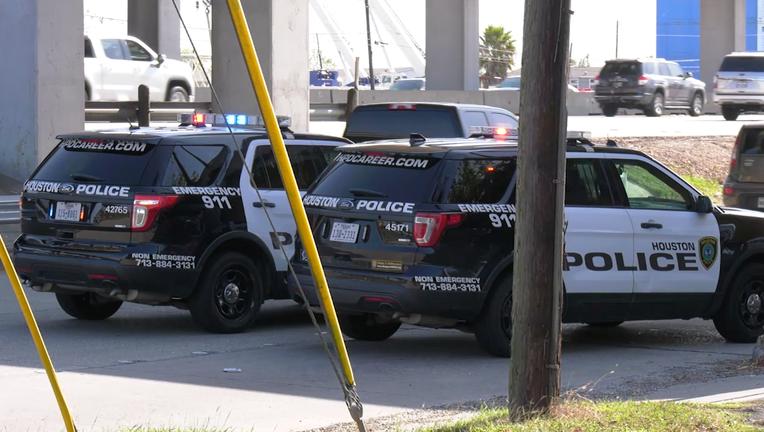 Houston Police and Fire responded to the crash at the 8800 block of Gulf Freeway. 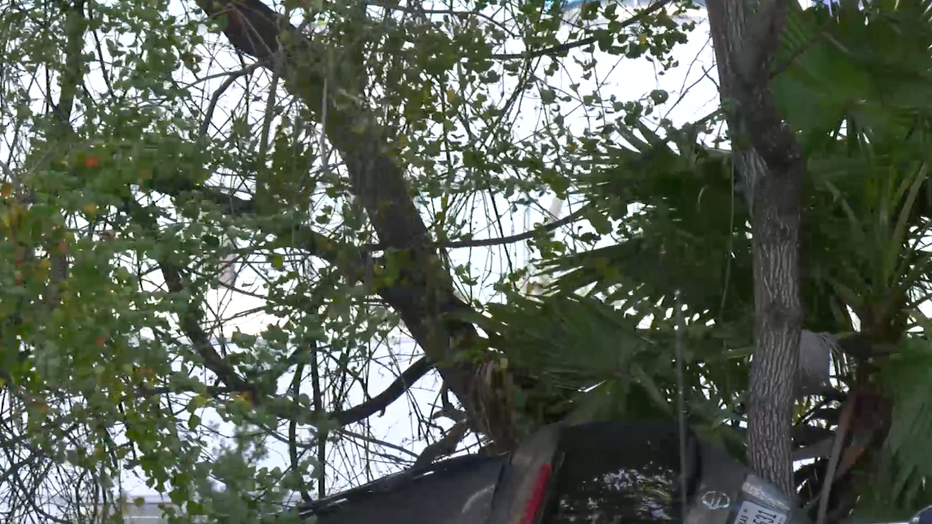 There were two occupants in the vehicle at the time of the crash.

The male driver was pronounced dead at the scene and the passenger was transported by ambulance to Clear Lake Regional Hospital in unknown condition.

Police say the car was traveling on the southbound main lanes of the Gulf Freeway.

It was reported that the vehicle may have been racing or possibly in some sort of road rage incident with a Dodge pickup truck.

Police say the vehicle exited onto the frontage road, hit a curb and lost control which caused it to slam into a signpost before crashing into a tree near an apartment complex.