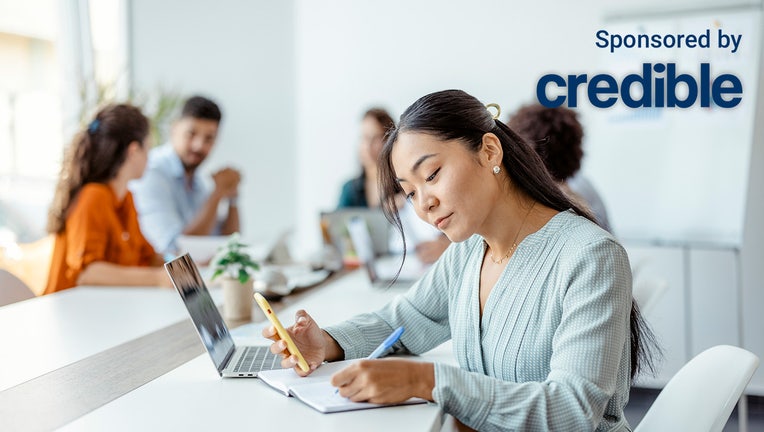 Total jobs increased by significantly more than expected in July, sparking debate once again about the current state of the economy and whether it’s in a recession.

Non-farm payroll employment increased by 528,000 in July, according to the latest employment report from the Bureau of Labor Statistics (BLS). During this time, the unemployment rate decreased to 3.5%. The job gains were led by increases in leisure and hospitality, professional and business services and healthcare.

"Today’s number of 528,000 new jobs was impressive," Rusty Vanneman, Orion Advisor Solutions chief investment strategist, said in a statement. "Given the recent rise in jobless claims (the highest since November) and announced layoffs (especially from firms like Amazon and Walmart), plus the recent drop in job openings, it felt like that today’s expected number of 250,000 was going to be too high."

And this job gain recovered all employment lost during the pandemic, according to Dawit Kebede, Credit Union National Association (CUNA) senior economist.

If you are struggling amid today’s economy, consider using a personal loan to help pay down debt. Visit Credible to find your personalized interest rate without affecting your credit score.

Job gains surged in July, leading many economists to begin the debate once again about whether the U.S. is currently in a recession.

Gross domestic product (GDP) decreased 0.9% in the second quarter of this year, marking the second consecutive GDP contraction – the common definition of a recession. Ahead of this second quarter GDP reading, the White House Council of Economic Advisors said that even if the GDP report is negative, it's "unlikely" to indicate a recession. Typically, economists consider a recession to be after two consecutive quarters of negative GDP growth. But the White House said that may not be the case.

Now, as job gains surge, economists are circling back to the talk or a recession.

"If you thought the economy was in a recession, you were wrong," Morning Consult Chief Economist John Leer said in a statement. "Demand for workers skyrocketed in July, far exceeding expectations. Paired with falling gas prices, the economic outlook for the third quarter starts looking better."

If you are looking to save money in today’s economy, consider taking out a mortgage refinance to save on your monthly payments. Visit Credible to compare multiple mortgage lenders at once and choose the one with the best interest rate for you.

Job gains could cause inflation spike

Although strong job gains could be good for the economy now, it could mean higher inflation rates in the long term.

This comes as inflation is already at a 40-year high in June, when the Consumer Price Index (CPI) increased 9.1% annually.

"While this number drives at least one spike into the heart of near-term recession fears, in turn, it will throw fuel back on the fire of concerns regarding higher inflation and interest rates," Vanneman said. "For example, wage growth continues to move sharply higher, as average earnings jumped 0.5% last month and is now up 5.2% over the last year. What may be good for the economy near-term, may not be so good for asset prices."

And as inflation continues to surge, the Federal Reserve could continue to raise interest rates in an attempt to bring inflation back down.

"This remains one of the strongest job markets in the past 50 years, no comfort for those hoping for a slowdown which would reduce inflation and lead to a less aggressive path of rate hikes from the Federal Reserve," Mike Fratantoni, Mortgage Bankers Association (MBA) senior vice president and chief economist, said in a statement.

And other economists agreed, saying the federal funds rate could rise from its current range of 2.25% to 2.5% before the end of the year.

"The Federal Reserve will likely stay the course of interest rate hikes announced in its June Federal Open Market Committee projection, 3.4% by year-end, despite recent reports of a slowdown in consumer demand," Kebede said.

If you are interested in lowering your monthly expenses, consider refinancing your student loans to lower your monthly payments. Contact Credible to speak to a student loan expert and get all of your questions answered.