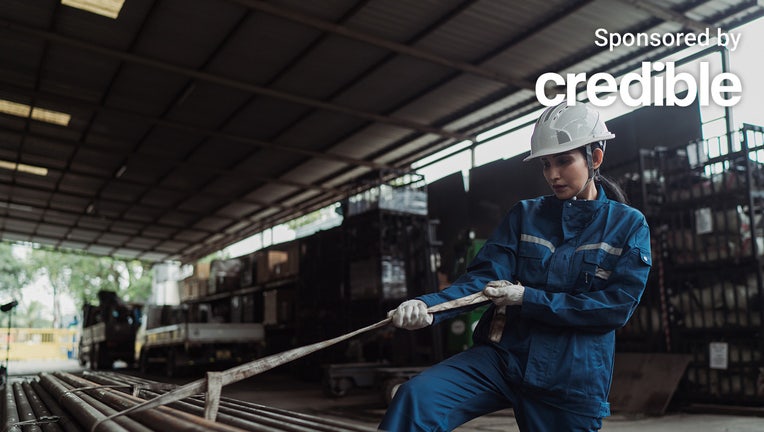 Job growth continued in August as economists question the state of the U.S. economy. (iStock)

Job growth remained strong in August, with the U.S. economy adding 315,000 new jobs, according to the latest employment report from the Bureau of Labor Statistics (BLS).

However, this growth is down from July, which had an employment increase of 528,000. August’s gains were driven by an increase in the professional and business services, health care and retail trade markets.

Meanwhile, the unemployment rate increased to 3.7%, according to BLS. This is an increase of 0.2 percentage points since July, and the number of unemployed persons rose by 344,000 to a total of 6 million.

"The August jobs report revealed that while the labor market remains quite strong, with employment growth still above a sustainable pace; however, that pace is slowing," Mike Fratantoni, Mortgage Bankers Association (MBA) senior vice president and chief economist, said in a statement.

"Job growth was steady across most sectors," Fratantoni said. "Coupled with other recent readings, these data indicate an economy that is still growing, but perhaps at an inflection point. With this in mind, we expect that the Federal Reserve will stay the course with further rate hikes at upcoming meetings."

If you are interested in taking advantage of today’s interest rates before they rise further, you could consider taking out a personal loan to pay down high-interest debt at a lower rate. Visit Credible to find your personalized interest rate without affecting your credit score.

ECONOMY COULD SEE MODEST GROWTH IN SECOND HALF OF 2022: FANNIE MAE

Back-to-back negative GDP readings in the first half of 2022 created some debate about whether or not the U.S. is in a recession. Typically, economists consider a recession to be after two consecutive quarters of negative GDP growth. But the White House said that may not be the case in this instance.

"What is a recession? While some maintain that two consecutive quarters of falling real GDP constitute a recession, that is neither the official definition nor the way economists evaluate the state of the business cycle," the White House economic advisers said in a recent blog post.

Now, one economist has said that the strong jobs report in August could "ward off fears of a recession."

"The August jobs report gave the FOMC exactly what they want," Curt Long, National Association of Federally-Insured Credit Unions' (NAFCU) chief economist and vice president of research, said in a statement. "Job growth came down from the stratospheric heights of the prior month but remained plenty strong enough to ward off fears of a recession.

"More important was the improvement in labor force participation, which had been scuffling in recent months," Long said. "That should relieve some of the tautness in the labor market and allay concerns about labor shortages feeding inflationary pressures."

If you are struggling in today’s economy, you could consider refinancing your student loans at a lower interest rate to reduce your monthly payments. Visit Credible to compare multiple student loan lenders at once and choose the one with the best interest rate for you.

Although job growth slowed in August, the Federal Reserve is still likely to continue raising interest rates amid high inflation.

"Both job and wage growth slowed, while labor force participation increased in August," Odeta Kushi, First American's deputy chief economist, said in a statement. "The Fed may feel a little sigh of relief that the super-hot labor market is showing some signs of slowing, but this report is not enough to alter the Fed’s course. The inflation data will be key to the FOMC's decision on rates."

At its July meeting, the Fed increased interest rates for the fourth time this year by 75 basis points, bringing the target range for the federal funds rate to 2.25% to 2.5%. This comes as inflation remains near its 40-year high after hitting 8.5% annually in July.

Although inflation was slightly lower in July, economists expect the Fed to continue raising rates in the coming months. But it's unclear if it'll be by 50 or 75 basis points.

"The Federal Reserve will likely stay on course, raising the interest rate to a restrictive level considering this and the Job Openings and Labor Turnover Survey released this week," Dawit Kebede, Credit Union National Association's (CUNA) senior economist, said in a statement. "There are two job vacancies available for each unemployed person creating a very tight labor market. This can lead to inflationary wage increases."

If you are interested in taking advantage of today’s interest rates before the Fed raises rates again, you could consider refinancing your mortgage. To see if this is the right option for you, contact Credible to speak to a home loan expert and get all of your questions answered.