“I had to go with my gut and my gut said to just close my eyes and pick,” the North Carolina woman said.

Paula Harris, a 59-year-old school bus driver in North Carolina, said she also hopes to use the winnings to help out her kids.

A Texas woman stole a $1 million winning scratch-off lottery ticket from her cousin in New York and claimed more than $500,000 in a lump-sum payment.

Friday night's $1.35 billion jackpot was the second largest in Mega Millions history and the fourth time the game has had a billion-dollar win. Here is a look at the largest winners ever.

After 25 drawings without a winner, the Mega Millions jackpot has reached the second-largest prize in game history. 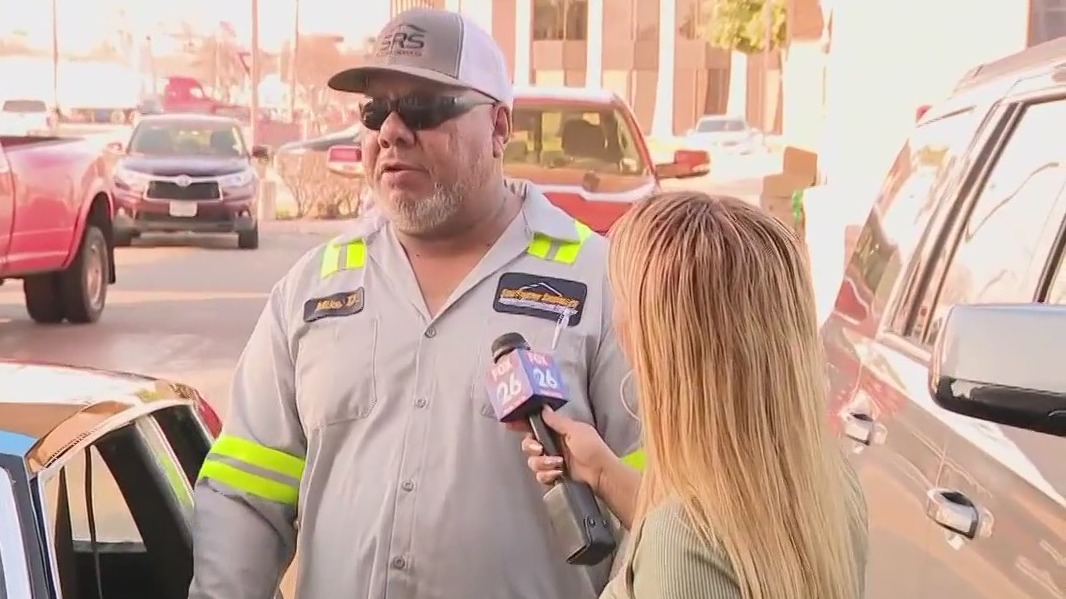 FOX 26’s CoCo Dominguez caught up with Houston residents who are hoping to strike it rich as the jackpot for the Mega Millions ticket reaches the third largest in history.

“Everyone was going insane,” Lori Janes shared. “People were getting their calculators out and double-checking. A couple of people even scanned the ticket on the lottery’s app, just to make sure.”

Brenda Gomez Hernandez of Concord, N.C., won the $100K Powerball on Nov. 9, the same day she delivered her daughter.

‘Mr. Li’ claimed his multimillion-dollar prize in a yellow mascot costume, according to the Guangxi Welfare Lottery.

Hours after the originally-scheduled Powerball jackpot drawing on Monday night, the winning numbers have finally been shared. Did you win?