New developments Monday in the home invasion of a Milton house owned by NFL running back LeSean McCoy.

Cordon has hired an attorney.

Cordon's attorney said the unknown attacker took jewelry and items that McCoy had given her. 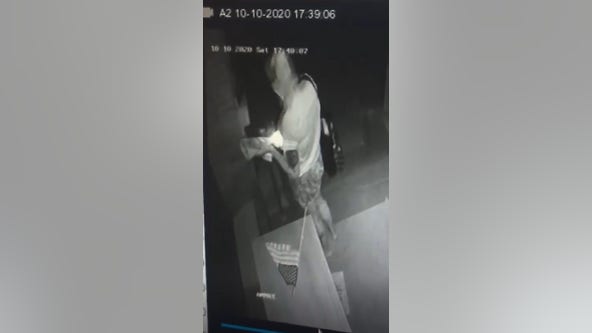