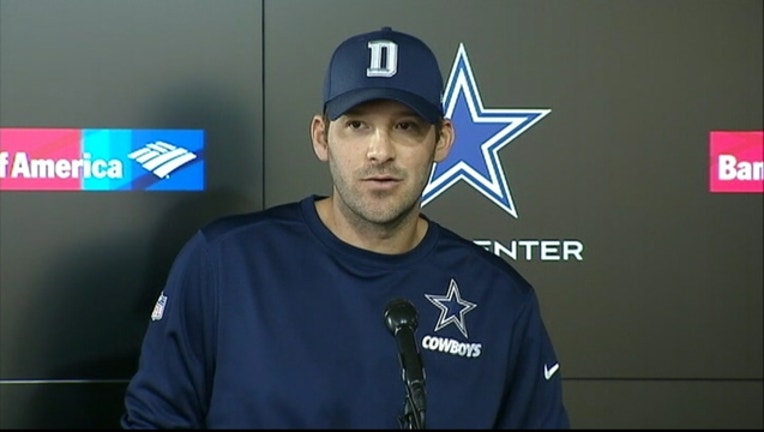 Rep. Richard Raymond of Laredo is the sponsor of the resolution honoring Romo, who announced his retirement from the NFL last month.

"The 85th Texas Legislature hereby honor Tony Romo for his outstanding career with the Dallas Cowboys and extend to him sincere best wishes as he embarks on the next exciting chapter of his life," the resolution states.

Romo has signed a deal with CBS to be the lead analyst on its Sunday and Thursday NFL broadcasts.

It’s not known if Romo will be in attendance at the state capitol for his honor.