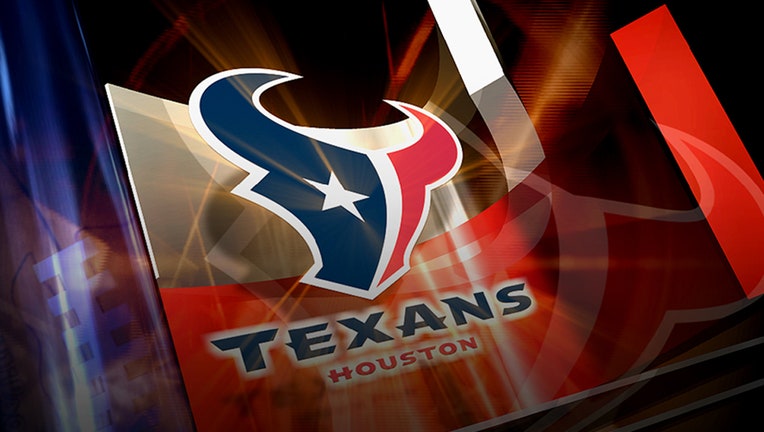 HOUSTON - Houston, are you ready for some football?

The Houston Texans will open their regular NFL season with an immediate challenge, as they visit the the defending Super Bowl champion Kansas City Chiefs. The game is scheduled for Thursday, September 10 at Arrowhead Stadium. Kickoff is set for 7:20pm in what will be the first game of the NFL season.

The Texans beat the Chiefs in Kansas City during the 2019 regular season, before losing to them in the playoffs, after squandering a 24-0 lead.

The Texans’ home opener is set for Week 2, when they welcome in reigning league MVP Lamar Jackson and the Baltimore Ravens. In last season’s meeting in Baltimore, Jackson tossed four touchdown passes, as the Ravens routed the Texans, 41-7. Kickoff for the September 20 contest with the Ravens is set for 3:25 pm.

Here are the Texans' the regular-season matchups:

Here are the Texans' the preseason matchups with times to be determined:

The National Football League is going forth with plans for the upcoming season unless the COVID-19 pandemic pushes back or alters the plans. The league will adjust accordingly. Whether or not fans will be permitted in stadiums is still to be determined as a result of the pandemic.