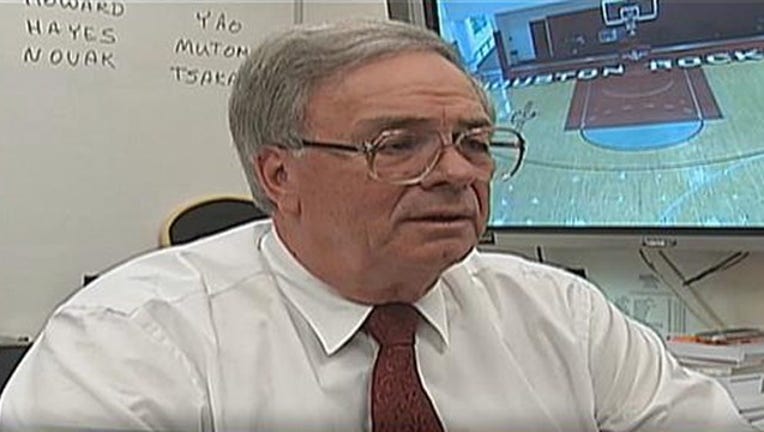 Sharon Dawson said on Sunday her husband suffered a mild heart attack on July 10, and since then had dealt with kidney issues and pneumonia as well.

A beloved member of the Rockets family, Dawson joined the organization as an assistant coach in 1979 and was an integral part of the team's NBA championship years in 1994 and 1995.

Dawson was named Rockets general manager in 1996 and retired in 2007.

However, Dawson has remained close to the organization and still works with the Rockets big men from time to time.