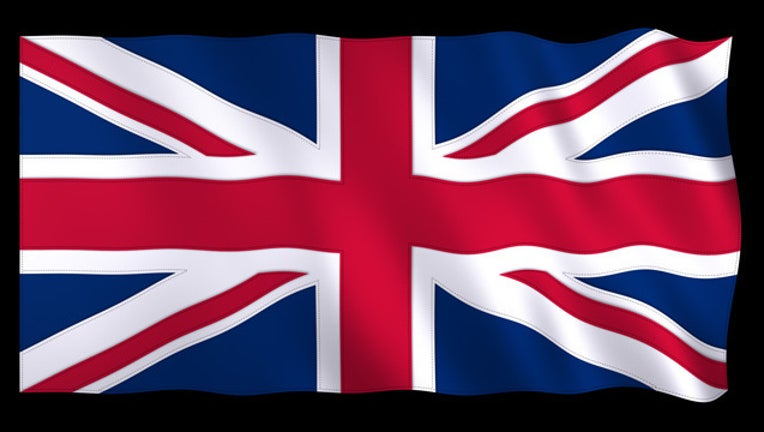 MANCHESTER, England (AP) - With less than three months to go, at least half of England's starting lineup for its opening match of the World Cup remains uncertain.

It makes the upcoming friendlies against Netherlands and Italy pivotal for England coach Gareth Southgate - and also for a slew of players who might otherwise have viewed the matches as a distraction amid a crucial stage of the season at club level.

Gone are the days when the England team was filled with Premier League superstars and the lineup often picked itself.

The starters for its most recent match - a friendly against Brazil on Nov. 14 - contained only five players who would be considered regular starters for their clubs: Kyle Walker, Harry Maguire, Ryan Bertrand, Eric Dier and Jamie Vardy.

Go back to England's last competitive game and the situation was the same. For the World Cup qualifying win over Slovenia on Oct. 5 that clinched England a spot in Russia, only five starters were first-choice at their clubs: Walker, Bertrand, Dier, Raheem Sterling and Harry Kane.

Consequently, Southgate is going to have to rely on a number of players who won't exactly be match-sharp for the World Cup. Considering England's squad often turns up at major tournaments burnt out from a grueling domestic season, it might not necessarily be such a bad thing.

It also means there is plenty at stake over the next week for players looking to impress Southgate and earn a place on the plane to Russia. These are the last friendlies before Southgate names his World Cup squad and one good 90-minute display could be all it takes.

Joe Hart has been England's No. 1 for most of this decade but has struggled for confidence since being let go by Pep Guardiola at Manchester City in August 2016. A loan spell at Italian club Torino last season featured plenty of mistakes, while he was relegated to backup keeper at West Ham from late November until being recalled for its last game.

Of the possible replacements for Hart, Jack Butland (Stoke) and Jordan Pickford (Everton) have made errors in recent Premier League games and also play for teams who have been in poor form in the last few months. Southgate called up uncapped Nick Pope, who has been superb for Burnley, for the upcoming friendlies but it would be a massive leap of faith to start him.

"Clearly the No. 1 jersey is up for grabs," Southgate has said.

It could still be Hart's jersey to lose, which is something of a concern for England fans.

It would help whoever is selected in goal to have an experienced center back partnership ahead of him. That won't be case, however.

Of the five players in Southgate's latest squad who can play in central defense, there are just 27 international appearances - and John Stones has 23 of them.

However, Stones is currently fourth-choice center back at Manchester City. Joe Gomez is the subject of rotation at Liverpool, where he plays at right back, while James Tarkowski (Burnley) and Alfie Mawson (Swansea) are newcomers to the squad. Maguire is the other option and is looking increasingly like a World Cup starter, with Chris Smalling and the experienced Gary Cahill not currently in Southgate's thoughts.

This was once a position of strength for England - remember when Steven Gerrard, Frank Lampard, Paul Scholes and Michael Carrick were competing for starting spots? - but it is now a sea of mediocrity, at least when compared to the world's biggest soccer nations.

Southgate experimented with a five-man defense in England's friendlies against Germany and Brazil in November, meaning he fielded two deep-lying center midfielders in Dier and Jake Livermore. There is also competition from Jordan Henderson, Jack Wilshere and newcomer Lewis Cook, but this department appears to be another area of weakness for England.

The options for the attacking playmaker role look slightly stronger, with Dele Alli and Jesse Lingard now probably ahead of Adam Lallana after his injury-hit season at Liverpool.

With Harry Kane out because of an ankle injury, the upcoming games will offer clues about who Southgate regards as his leading backup striker heading to the World Cup.

Marcus Rashford is among the striker options but has barely played in that position all season, instead featuring sporadically as a winger at Manchester United.

Injury-prone Danny Welbeck is a fringe player at Arsenal these days, so Jamie Vardy looks to be best-placed to benefit from Kane's absence in the short term.

Steve Douglas is at www.twitter.com/sdouglas80