HOUSTON - Sources told FOX 26's Mark Berman that Quarterback Deshaun Watson has agreed to a 4-year-extension with the Houston Texans that averages out to $39M a year. The deal also includes a $27M signing bonus.

This contract is in addition to the two years he has left on his current deal, so he'll be with the team for the next six years. 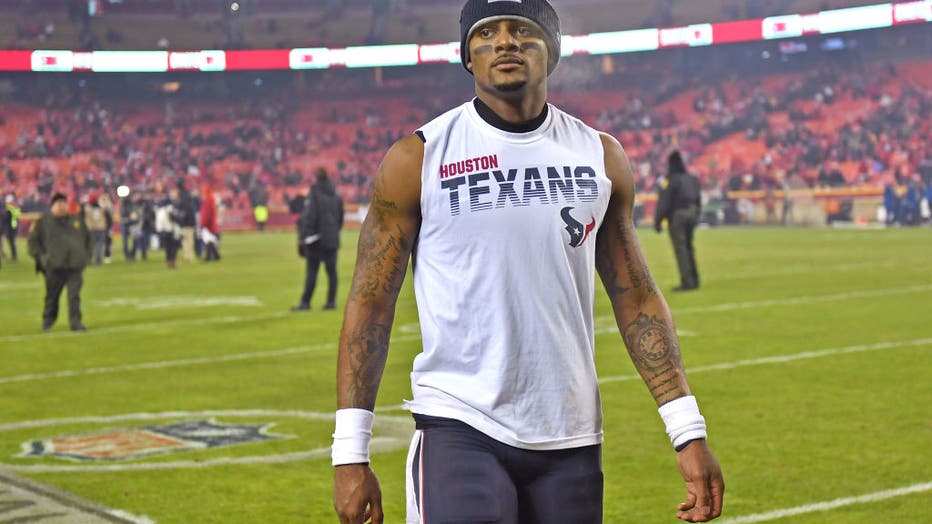 Watson has become a dominant force in the league since he was drafted No. 12 in the 2017 NFL Draft.

His teammate J.J. Watt was ecstatic to hear the news about the franchise quarterback.

Watson finished last season with a total of 3,852 yards, 26 touchdowns, and 12 interceptions.