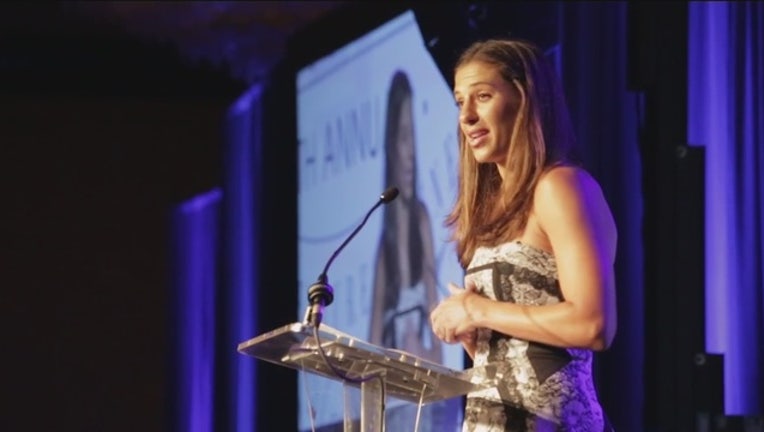 Lloyd, star of the 2015 Women’s World Cup, suffered the injury Saturday night against the expansion Pride in Orlando, Fla.

“The Orlando team doctor looked at her and thought it might be an MCL strain,” Ching said in a text message to FOX 26 Sports. “She will get an MRI on Monday.”

Lloyd, who was named the FIFA World Player of the Year, scored three goals in the first 16 minutes of the USWNT’s 5-2 win over Japan in the Women’s World Cup final in Canada.