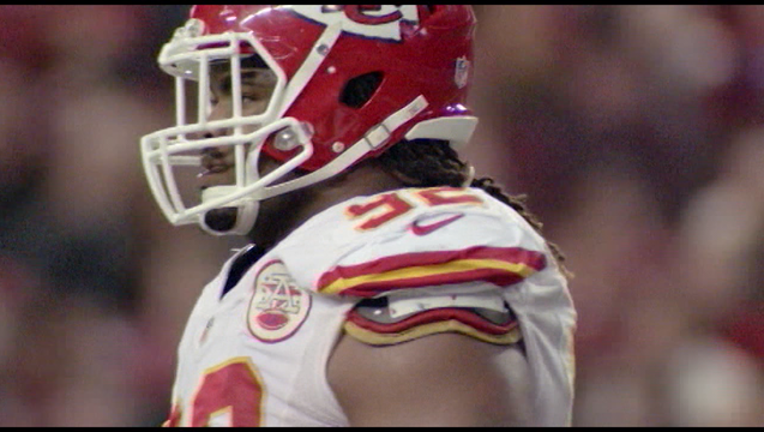 FLOWERY BRANCH, Ga. - The Atlanta Falcons announced on Thursday the signing of defensive tackle Dontari Poe. He was ranked one of the top free agents available this offseason by FOX Sports.

“Poe is an athletic, big guy that can push the pocket,” said General Manager Thomas Dimitroff. “He will add to our defensive line group and will mix nicely with Beasley, Jarrett, Shelby and Clayborn. We are happy to be able to add him to our roster.”

The new Falcons' defensive tackle was drafted in the first round by the Kansas City Chiefs in 2012. Poe has played in 78 games and has 202 tackles, 13 sacks, 12 passes defended, two forced fumbles, and one fumble recovery.

NEXT ARTICLE: Take a tour through SunTrust Park, the new home of the Atlanta Braves