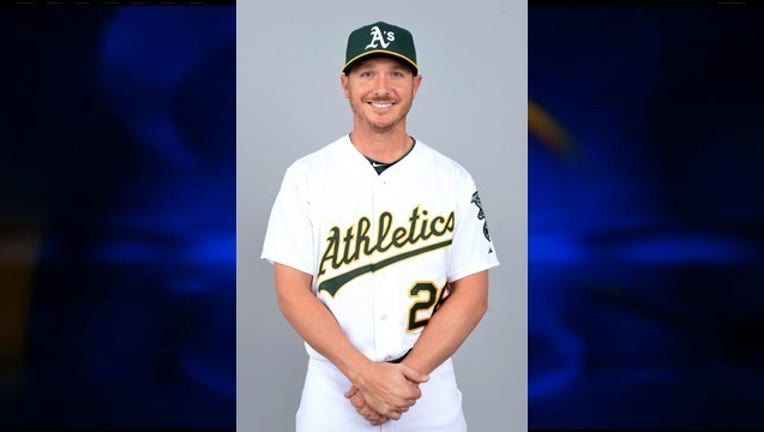 Astros pitcher Scott Kazmir was rewarded Monday for a historic July when he was named the AL Pitcher of the Month.

Kazmir finished the month 2-0 in five starts, giving up only one earned run in 34 innings. His 0.26 ERA is the third-best mark for July in MLB history, in the years since 1914.

The Cy Falls grad was acquired by the Astros in a trade on July 23 from Oakland. The homecoming has so far been a successful one, as evidenced by Kazmir's performance.

This is the third time this year an Astro has won the AL Pitcher of the Month honor. Dallas Keuchel won in both April and May.