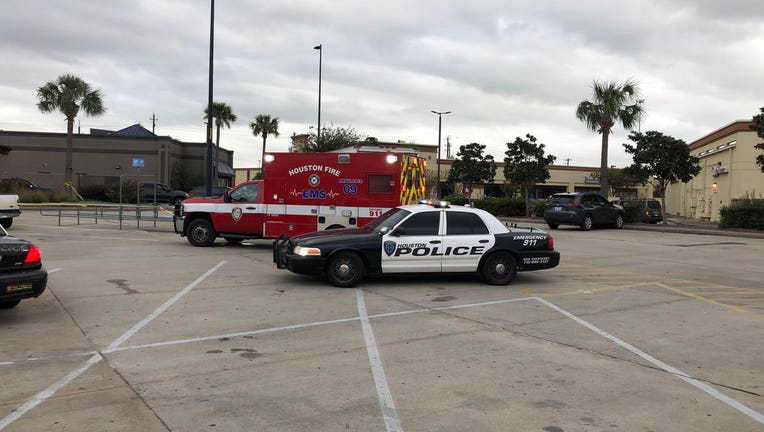 HOUSTON - Authorities are investigating after a woman was struck by a vehicle in north Houston.

Details are limited but Houston police said the incident occurred on the 4400 block of North Freeway around 2:45 p.m.

Police said a truck ran over a woman in the parking lot of a Walmart.

Authorities said the woman was pronounced dead at the scene.

The driver of the truck did remain on the scene.

The investigation continues into the incident.