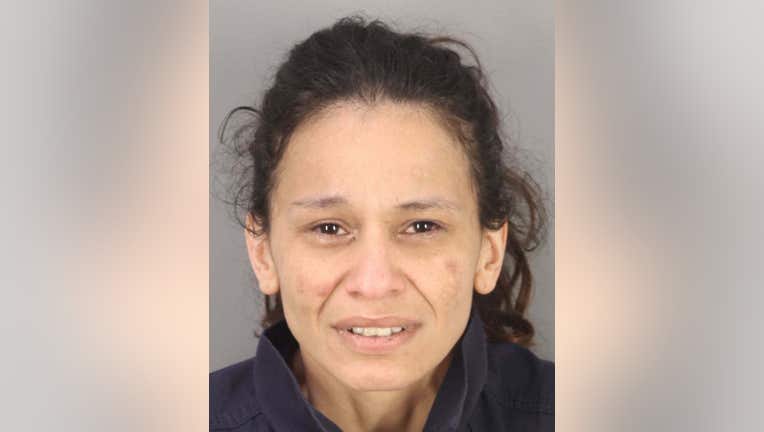 Marina Rebollar, 36, of Beaumont arrested along with two boys both 10 and 13-years-old, respectively. (Photo: Beaumont PD)

BEAUMONT, Texas - Authorities have a woman and two young boys behind bars for Burglary and Murder in Beaumont located just east of Houston.

Search and arrest warrants were executed on Thursday around 8 a.m. by the Beaumont Police Department at a home in the 700 block of Goliad. That's where officials say Marina Rebollar, 36, was arrested on a warrant for Burglary. Two other boys, who were not identified, but were 13 and 10, respectively.

We're told these warrants stemmed from several active investigations, among them was the death of Juan Salazar at Goliad and Wall Streets in March 2022.

An investigation remains underway with assistance from the Lumberton Police Department and Texas Rangers. Officials are also asking anyone with information related to these crimes are asked to call Beaumont Police at 409-832-1234 or Southeast Texas Crime Stoppers at 409-833-TIPS to obtain eligibility for a cash reward.