Mayor Turner spoke of his own childhood when denouncing Trump's plan to cut SNAP benefits for 700,000.

HOUSTON - The Trump administration is cutting off food stamps to more than 688,000 recipients, many of them in Texas.

The scale-back of the Supplemental Nutrition Program or SNAP is aimed at so-called "able-bodied" adults without dependents.

The new rule, set to take effect in April, would strip benefits from those between 18 and 49 years of age who fail to meet a 20 hour-per-week work requirement.

The Trump administration is projecting a savings of $5.5 billion over five years.

The move has plenty of critics including House Speaker Nancy Pelosi who called the cuts counterproductive and "draconian." 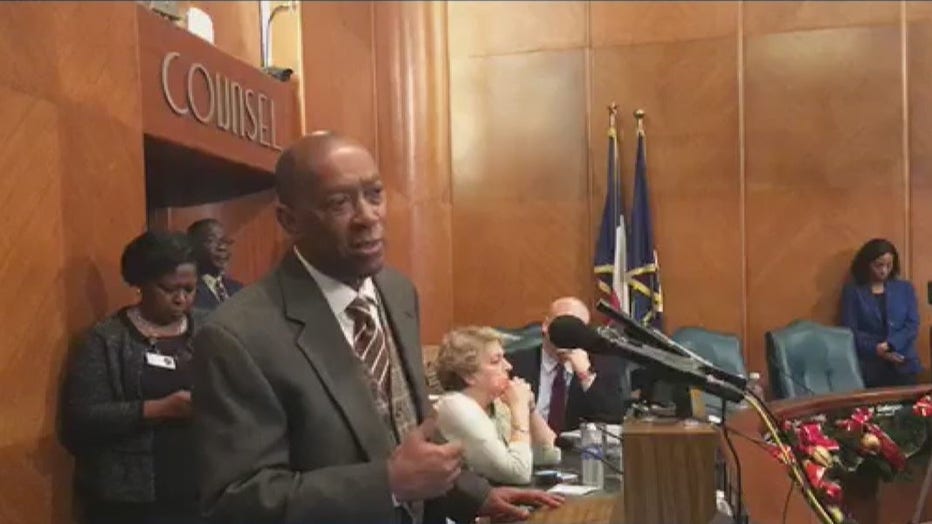 Turner says he joined dozens of other mayors from across the country who signed a letter opposing the food stamp cuts.

Currently, 36 million people in the U.S. receive some form of nutrition assistance representing more than 11 percent of the population.