A man suspected of multiple sexual assaults around Houston appeared in court.

HOUSTON - Police say a man suspected in multiple sexual assault cases in Houston over the past year has been arrested.

According to the Houston Police Department, Brandon Carter was arrested around 10:30 a.m. Wednesday at a Spring apartment following an anonymous tip to Crime Stoppers.

On Tuesday, Houston police had asked the public for help locating him. 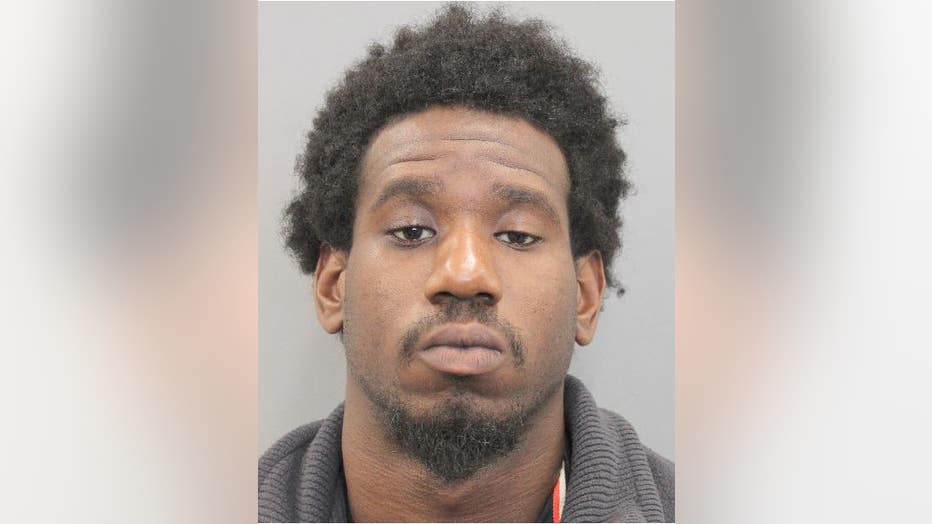 Houston police say that 28-year-old Carter stalked at least three women, sexually assaulted them and robbed them of their belongings. Two of those women were from the Greenspoint area, and one from West Houston.

GET THE LATEST HOUSTON NEWS HERE

Police believe that there could be more victims out there, and they hope they will come forward.

If you have any information about the case, or if you believe you were one of his victims, please contact HPD’s Special Victims Division Adult Sex Crimes Unit at 713-308-1180 or Crime Stoppers at 713-222-TIPS.