AUSTIN, Texas - A new version of House Bill 3979 passed out of the Senate in an 18-13 vote early Saturday morning after almost five hours of contentious debate on the floor.

The bill looks to limit what public school students in Texas can be taught about racism, and there were some changes on the Senate floor.

Curriculum standards in this bill would include items such as the Declaration of Independence and The Federalist Papers, but remove curriculum written by women and authors of color.

A section of the bill caused controversy that "teachers can’t be forced to discuss current events or widely debated controversial issues," and teachers would also, "to the best of their ability, give diverse perspectives without deference to any one perspective." 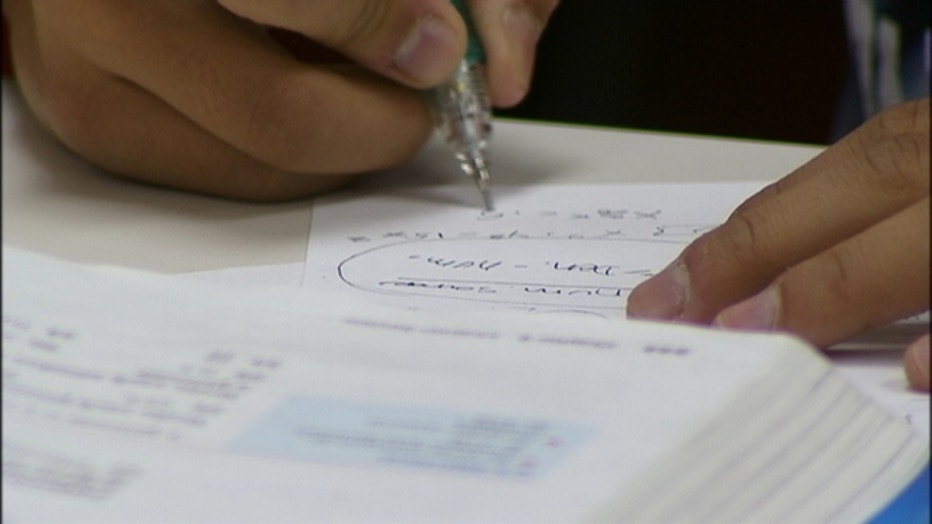 Republican Senator Bryan Hughes said this will ensure students learn one race or gender is not superior to another.

But several questions were raised by Democratic senators, including Dallas Sen. Royce West, who called the bill "whitewashed" when picking and choosing history.

"When those words were written, unless you were a white, property owning male, you did not enjoy the full benefits of citizenship in America. That is how it was. We are not proud of that, but that is the truth," Sen. Hughes said. "But aren’t you glad that American history has been about expanding that circle of liberty. To bring more people in to the protection of laws, the full enjoyment of the American dream. Are we there yet? Of course we’re not there yet. But we want to do our part to preserve this system, and yes, talk about our history, warts and all, but talk about it truly and accurately."

"But there are documents that were chosen that were not written by Hispanics, not by African Americans in this body, but by Anglos. No input from us in terms on what founding documents should in fact be considered by all children in this state," Sen. West said. "I agree with you that people shouldn’t be judged by the color of their skin, but unfortunately, that is the plight today for African Americans, Latinos, and minorities in this country. Let’s not whitewash it because it is, and yes, we should be teaching our kids the history of this country so they won’t make the same mistakes that were made by our generations and generations before us. And when we put up things like this, for instance, I think it’s a disservice."

Lt. Governor Dan Patrick released a statement Saturday morning in response to the passing of HB 3979 that when "parents send their children to school, they want their students to learn critical thinking without being indoctrinated with misinformation charging that America and our constitution are rooted in racism. "

The bill heads to the House for final approval with the revisions.

If passed, it will head to the governor’s desk with the legislative session ending May 31.