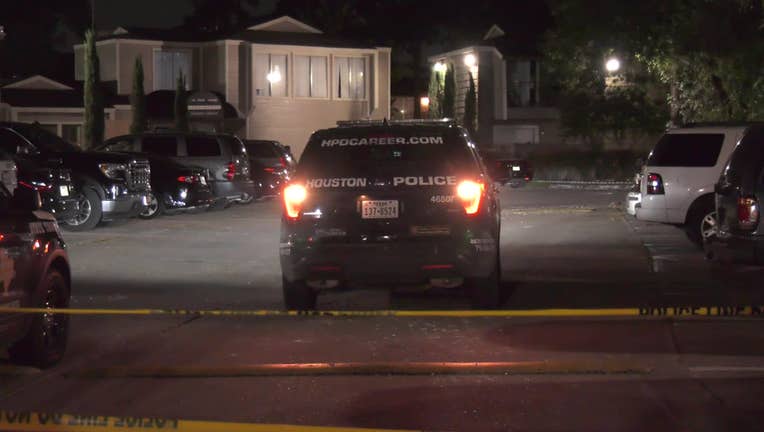 Police are investigating the shooting of a 15-year-old boy at an apartment complex in north Houston.

HOUSTON - A teenager is in the hospital after he was shot in the leg at an apartment complex in north Houston.

Officers responded to shooting on Sunforest Drive around 10 p.m. Tuesday.

The 15-year-old was taken to the hospital and is expected to survive.

Police are trying to piece together what led up to the shooting.

Investigators will review surveillance video to see if it captured the shooting.