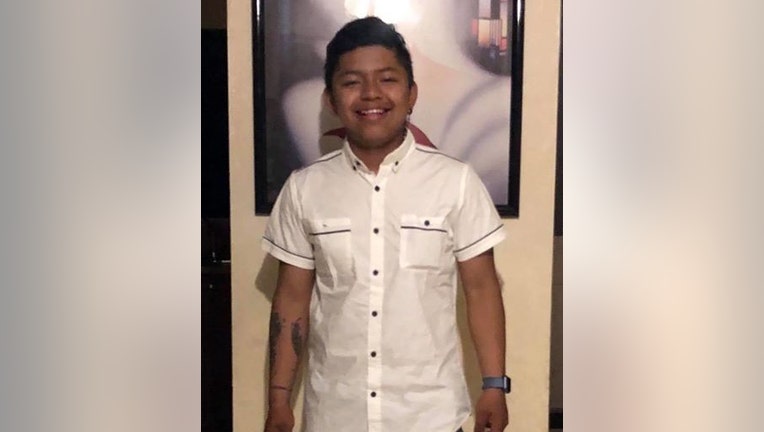 COCONUT CREEK, Fla. - The 2-week-old baby at the center of an Amber Alert out of Broward County, Florida is safe and being cared for at a hospital, according to the Coconut Creek Police Department. The baby's 17-year-old father is in custody.

Jonathan Garcia was suspected of 'forcibly removing' his 2-week-old son from the baby's mother in Coconut Creek Monday.

After being called to a domestic dispute in the 4900 block of  Fisherman’s Drive around 2:30 p.m. Monday, officers discovered Garcia had taken the baby. Witnesses told investigators Garcia was hitting and shaking baby Joshua as he ran away from the scene.

Police said Garcia got a ride from an Uber driver and took the child to Oakland Park in Broward County.

Garcia was apprehended in Apopka, outside of Orlando, later Monday night.

Anyone with information about what happened is asked to call the Coconut Creek Police Department at 954-973-6700. 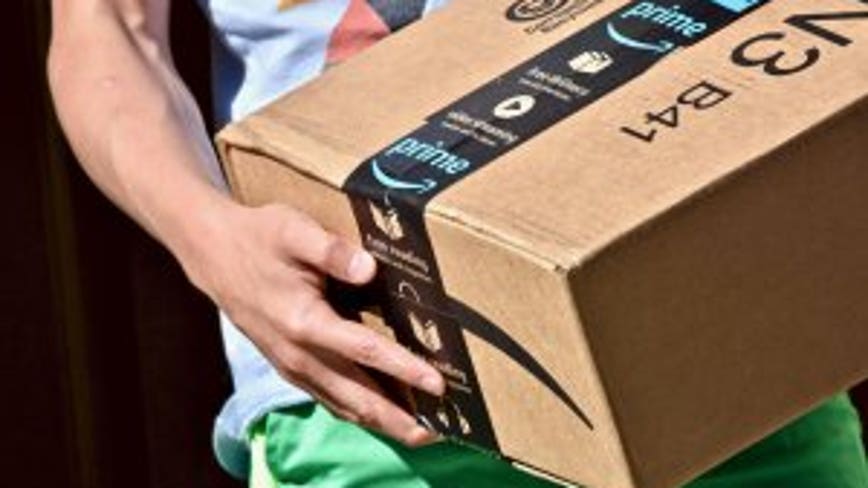