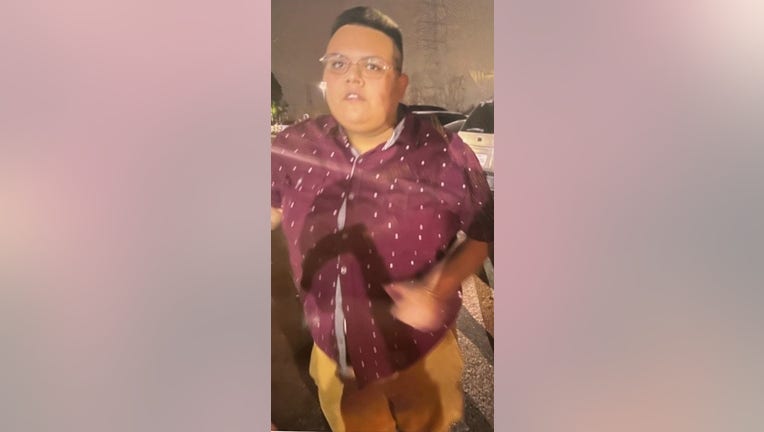 HOUSTON - Charges have been filed against a woman wanted in the deadly shooting of a man last week in southwest Houston.

According to Houston police, the suspect Alma Nely Rico, 25, is charged with aggravated assault with a deadly weapon.

Officers were called out to an apartment complex on the 6300 block of West Bellfort Street where they found the victim, 23-year-old Cristino Resendiz Garcia on the second-floor landing of a building.

Garcia was taken to the hospital where he later died.

Further investigation revealed that Rico fled the scene in a dark blue or black BMW 325i with Texas license plates CL7-M877. 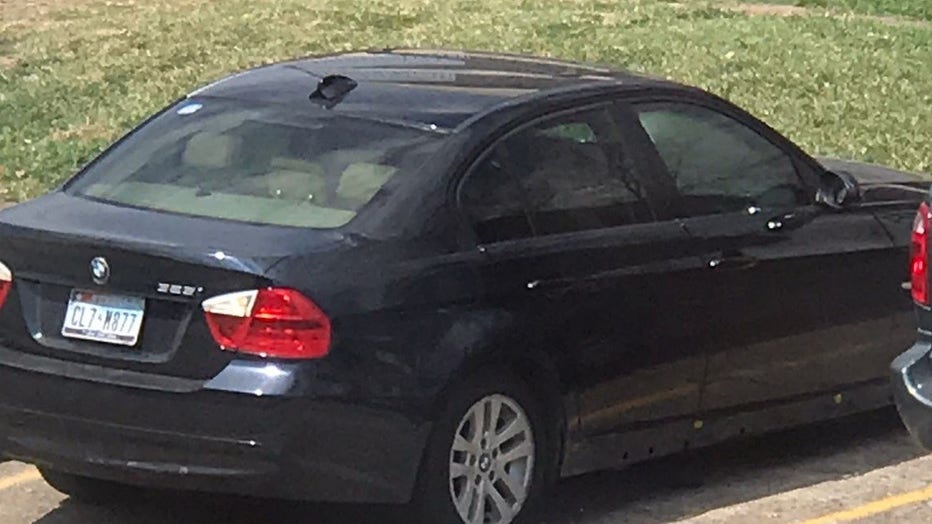 Anyone with information on the whereabouts of Alma Rico is asked to contact the Houston Police Department Homicide Division at (713) 308-3600 or Crime Stoppers at (713) 222-TIPS.